Most women could not go out without their mascara on. Missing on this makeup staple is similar to taking breakfast without a cup of coffee. Putting on mascara makes your eyes look bigger and brighter.

More than peepers’ must have makeup, what are other things that women should know about mascara. Learn more about one of the most favorite makeup staples of most women.

The Ancient Egyptians were the first people who use mascara for their eyelashes. They also used this to darken their lashes. They did it for beauty purpose as well as to protect their eyes from the sun.

Despite mascara’s long-time presence, this eye makeup staple women are familiar with was invented by Eugene Rimmel, a French perfumer in the 1830’s. The brand became so famous that his surname, Rimmel is the word that translates into mascara in a number of languages including French and Portuguese.

3. Mascara lasts only for three months.

Well, women should be aware of this. Your dependable eye makeup, the mascara, is one of the few makeup products that have a short lifespan. Hence, you should not be using mascara that is beyond three months old.

4. The acid-y smell of mascara means you have to toss it off.

Aside from the three months life of your mascara, you can tell that you need to purchase a new one by smelling it. If this eye makeup product smells like vinegar, throw it immediately. Avoid using smelly mascara.

5. Sleeping with mascara on can ruin your lashes.

Never sleep with mascara on. Leaving it overnight can stiffen your lashes similar to a hair-applied hair spray. Moreover, sleeping with mascara makes your lashes snap. Before you doze off, be sure you have completely removed your mascara.

Most mascaras have a substance called guanine, a ground up fish scales. Guanine provides shimmer in your mascara as well as to other makeup products.

Pumping your mascara brush pushes air into the tube that makes mascara to dry out quickly. This can cause clumping and flaking. The better way of doing it is to twist the wand back and forth gently or in circular motions to pick up the desired amount of mascara.

8. Sharing mascara is a big no-no.

If you think that trying out your friend’s new mascara does not hurt you, think again. Sharing eye makeup like mascara puts you at risk for infections and pink eye.

9. You spend several bucks on mascara.

Are you aware that you have spent so much money just to keep your lashes beautiful? Well, the average woman is estimated to spend nearly $4000 on mascara alone in the course of her life. That is a sacrifice you have to make.

Have you noticed this habit in most women when they put their mascara on? It becomes an instinctive habit for them because whenever they open their mouth, it makes harder for them to blink.

This cosmetics company was the first to produce mascara in a tube, with a spiral wand as well as introduce brush on mascara. They, too introduce the first type of colored mascara.

In the 1930’s, a US product called “Lash Lure” was hailed as a permanent lash dye. However, the product was banned after more than a dozen women who used it had loss their vision. This fateful incident led to regulating the cosmetic industry.

How Healthy It Is To Drink Milk? 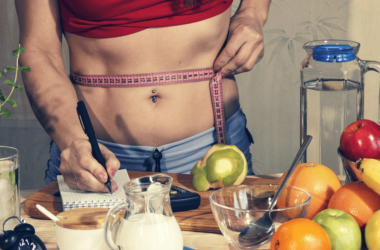 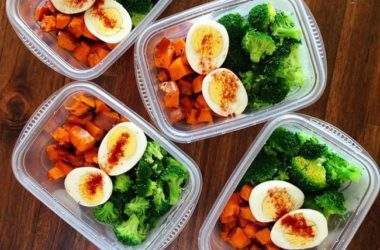 Tips and Tricks for Preparing Meals for the Week 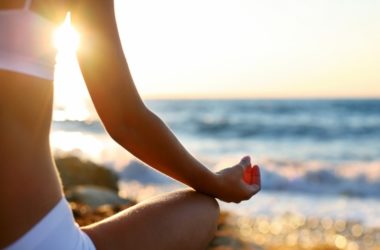 9 Things to Keep Your Mind and Body in Top Condition

If you want your health condition to reach the closest thing to perfection, you’ve arrived on the right…