Ipomoea aquatica is one of the common vegetables that are served in meals.  Common throughout the tropical and subtropical parts of the globe, the plant is grown as a vegetable for its leaves and shoots. It is also known as water convolvulus, water morning glory, water spinach, river spinach, Chinese spinach, and Chinese watercress.

Water spinach is rich in vitamins. According to Specialty Produce, the plant contains vitamins A, B, C, and E. Vitamin A is great for vision, as well as the integrity of the skin and the mucous membranes. On the other hand, vitamin B promotes the health and function of the brain, which includes thinking, learning, memory, and sensation. Meanwhile, vitamin C boosts the body’s defenses against sickness and infection. It acts as cement and binds loosely connected tissues and cells. Along with vitamins A and C, vitamin E also acts as an antioxidant, which helps the body get rid of harmful elements like toxins and free radicals.

Water spinach also boosts a person’s digestion. According to Style Craze, the plant is capable of countering gastrointestinal problems like indigestion and constipation. As per the publication, the fiber content of the plant provides natural relief of the aforementioned gastrointestinal disorders.  Also, the vegetable is rich and fiber and it has milk laxative properties and antihelminthic properties; thus, it can also be used as a purgative agent and treat problems like intestinal worm infestation.

Water spinach helps delay the onset of aging. As per Stylish Walks, the vegetable contains antioxidants, collagen, and resveratrol. All three are able to fight the free radicals that lead to cellular damage. As a result, the cells maintain their health, which leads to the reduction of wrinkles and fine lines on the skin. The bottomline is that water spinach helps a person look younger without surgery.

Ipomoea aquatic stands one of the healthy food options available to people today. Thus, its inclusion to various meal recipes not only enhances the food’s flavor, but it also helps promote a person’s total health and well-being.

Fun Workout Ideas You Should Try 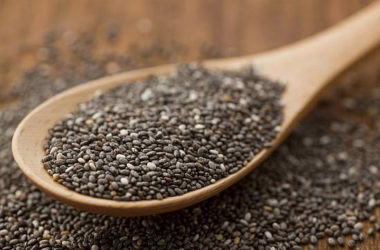 Learn About Chia Seeds and its Benefits

Chia seeds have been a staple in Mayan and Aztec diets since 3500 BC. The tiny seeds were… 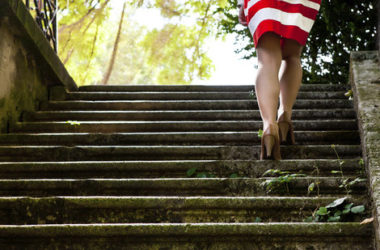 Ways to Burn Calories Without Exercise

We love our workouts, but that doesn’t mean they’re the only way to burn calories. Find out some… 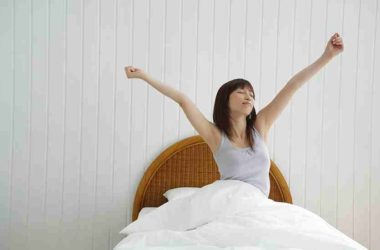 9 Ways to Trick Yourself Into Becoming a Morning Person

According to studies published on The Body Clock Guide to Better Health, probably only 1 out of 10…