Is It Bad to Reuse Cooking Oil?

Lots of people frown upon reusing cooking oil. However, many are secretly doing it. Who has the heart to throw away expensive oil that looks like it’s perfectly fine for a few more uses anyway?

Actually, there is no written rule when it comes to the number of times that cooking oil can be reused. However, there are a few guidelines that you may use in determining whether or not cooking oil used before can be used once again — this article will get you introduced to some of those that really matter.

Got family members and friends who like spending much of their time in the kitchen frying crispy and delectable treats just like you? Make sure that you repost this article after checking out its entirety.

Everyone knows that frying is unhealthy. Well, it all depends on which type of oil you use for frying — these days, more and more people are discovering the health perks of using healthy plant-based oils for their frying needs.

Among health-conscious individuals, peanut oil is the leading choice for frying — it’s healthy and it has a very high smoke point which means that it won’t burn that easily, thus making it the ultimate frying oil. (Olive oil is not good for frying because it has a low smoke point and is quite expensive, too.)

Because of the cost, it can be very disheartening most especially for budget-conscious individuals to throw away healthy plant-based cooking oils after just a couple of uses.

Trust Your Eyes and Nose

It’s no secret that burnt food is regarded as a carcinogen — something that can increase your risk of suffering from cancer. This is the reason why many are wary of reusing their cooking oils. Also, scientists say that reusing cooking oils can increase free radicals that are also linked to cancer formation.

But before the time comes when used cooking oils are already teeming with cancer-causing free radicals, it’s for certain that you will be enticed to throw it away because of the unusual color and also smell.

This is why it’s a good idea for you to rely on your senses in determining whether or not it’s okay for you to reuse cooking oil — throw it away if it no longer looks and smells like it is fit for frying.

Used cooking oil that is better flushed down the drain rather than placed back in the frying pan looks a lot darker than its original color, and also it’s not unlikely for some really questionable-looking stuff to be on the surface or at the bottom. Further, it’s no longer suited for cooking if it already smells rancid.

Here’s What You Can Do

Most especially if you are using plant-based cooking oil such as peanut oil, they you’re well aware of the fact that it doesn’t come cheap — getting rid of it after using it once or twice can be hard to stomach.

The good news is you don’t really have to throw away cooking oil that’s completely fine to be used for a few more times in the near future.

Once used cooking oil is already at room temperature, remove large pieces of food. Afterwards, strain using a couple of layers of cheesecloth before storing it. Don’t forget to stash used cooking oil in a cool and dry place in your kitchen. Refrain from placing used cooking oil back in its original container together with unused portions.

And by the way, never fry with used cooking oil that’s more than 1 to 2 months old even if it looks and smells like it’s never been used before. 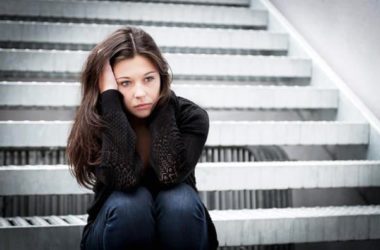 Daily Tips on How to Handle Low Self-Esteem

Low self-esteem is best characterized as having the feeling of inadequacy, incompetence, and being unloved or unimportant. When… 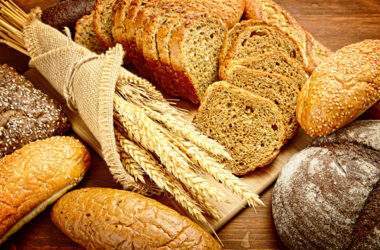 There are tons of products at the supermarket proudly stating on their respective packaging that they’re gluten-free. You… 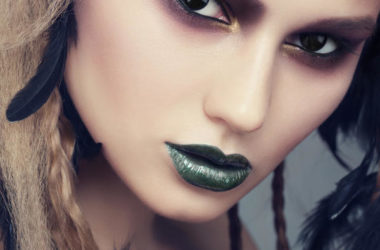 Who doesn’t love Halloween? Yummy sugary sweets, trick or treats, parties and of course dressing up. Planning to…