In a lot of Asian countries, Japanese knotweed is revered for its culinary and medicinal properties. In some areas of the planet, however, it is regarded as an invasive plant because it tends to grow really fast. But don’t be too quick to judge this herb — it is an amazing source of antioxidants that protect the body’s cells from oxidative stress.

What’s making Japanese knotweed make a lot of heads turn towards its direction is its loads of resveratrol, a type of antioxidant. You may be reading or hearing about resveratrol everywhere, in particular when the subject matters include all-natural remedies for the likes of cancer and obesity. So many people know that red grapes and red wine are some of the best sources of resveratrol, and not everyone knows that lots of it can also be obtained from Japanese knotweed which can easily thrive in one’s garden.

The way this herb is called reveals that it is native to East Asia, in particular Korea, China and of course Japan. These days, it can be found in numerous regions of the planet — in the past, it was introduced to various countries as an ornamental plant. Aside from its unique appearance, Japanese knotweed can also impress with its medicinal properties. Some of the most impressive health benefits that this herb offers include:

For centuries now, traditional healers rely on Japanese knotweed in lowering bad cholesterol. Experts of today say it could be due to a number of plant-based compounds found in the plant, including resveratrol. You don’t want your bad cholesterol levels to go beyond the normal range. That’s because it can cause all sorts of problems such as increased blood pressure, heart disease, heart attack and stroke.

Just like what’s mentioned earlier, Japanese knotweed is rich in resveratrol. This particular antioxidant is known to have superb anti-cancer properties. Numerous studies have suggested that resveratrol in Japanese knotweed and other plants that have it is capable of slowing down the multiplication and spreading of cancer cells.

There are all sorts of concerns related to the GI tract that can be managed with the help of Japanese knotweed. For instance, it’s being used for the treatment of abdominal cramps and bloating for so many years now. Its consumption is done to help improve digestion, allowing nutrients in foods to be absorbed much better. What’s more, the mild laxative properties of Japanese knotweed make it an effective remedy for constipation.

A lot of slimming supplements on the current market contain resveratrol, which can be found abundantly in Japanese knotweed. It’s exactly for this reason why the herb may be employed to help in the reduction of weight. Studies have shown that resveratrol is very good at enhancing the oxidation of lipids. Simply put, it means that the powerful antioxidant can promote the burning of excess fat in the body.

Having poor diet and an unhealthy lifestyle can lead to the so-called insulin resistance, something that causes the levels of sugar in the blood to increase as they cannot be utilized by the body’s cells as a form of energy. Resveratrol in Japanese knotweed is said to help keep insulin resistance at bay, thereby lowering one’s risk of diabetes.

Experts say that loads of antioxidants found naturally in Japanese knotweed make the herb a powerful defense against the likes of dementia and Alzheimer’s disease. That’s because antioxidants neutralize excess free radicals that can cause the brain cells to deteriorate, as well as prevent neuron-damaging plaque from forming. 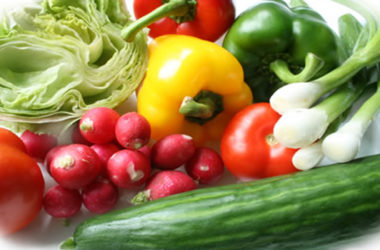 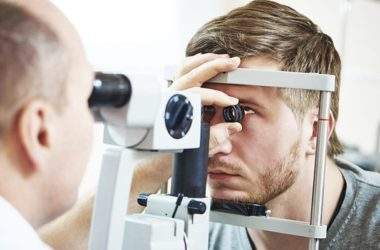 Glaucoma is one of the common eye disorders known today. It involves the damage of the optic nerve,… 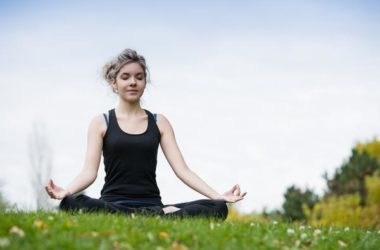 Yoga Tips to Beat the Heat in Summer

Cool off this summer with yoga, meditation and breathing techniques. Stay focused, healthy and happy with some simple…