L-Carnitine: Is It Good or Bad for your Heart?

Recently, L-Carnitine has been receiving bad press in the news. In summary, based on a study that was published in Nature Medicine, an online journal, it showed that when l-carnitine is orally ingested, the bacteria in the intestine metabolizes it in order to produce trimethylamine (TMA) which is then transformed to trimethylamine-N-oxide (TMAO). According to theory, TMAO prevents extra cholesterol from being eliminated thus leaving it to penetrate the walls of the arteries which is found to cause cardiovascular health problems. It does sound scary, doesn’t it? However, does this mean that consuming l-carnitine as a supplement can put you at risk?

Let’s take a deeper look at L-Carnitine, the recent study conducted and what the results imply. First though, you need to keep the axiom, if little is good then too much doesn’t mean it’s good for your health. Even man’s basic needs can be under-dosed or overdosed, which can cause life threatening problems. Examples of possible depletion or extremes are sodium, water, and carbohydrate:

Most foods have L-carnitine but this is not considered as an essential nutrient as the body can produce it naturally using the amino acids methionine and lysine. L-carnitine works by transferring fatty acids towards the mitochondria to provide energy as studies show that the levels of muscle carnitine is depleted as you exercise even moderately. These are several articles published where athletes that take L-carnitine supplements improved their performance. Athletes need more L-carnitine than what their body can naturally produce since this nutrient is needed especially during intense workouts as it helps reduce the accumulation of lactic acid after workout not to mention increase in performance. It can also help preserve glycogen levels of the muscle during workouts.

As seen in most studies, dietary L-carnitine has the ability to boost the metabolism of lipids or to burn fats to provide energy especially when the respiratory quotient is reduced and when there is an increase in oxygen consumption. L-carnitine treatment is also found to reduce post-exercise plasma lactate which is formed and often used during aerobic exercises. Data gathered from preliminary studies showed that supplementation of l-carnitine can reduce the effects of hypoxic training while at the same time boosting the body’s recovery after exercising. Recent studies show that this nutrient can also help prevent damage to the cells and is quite helpful when it comes to recovery after a stressful workout. Aside from L-carnitine’s health benefits to body composition, brain function, and health of the mitochondrias, it is also needed by the heart. So what does this study mean for people?

Those who consider themselves as athletes can take l-carnitine supplements for replacement. You should keep your supplement intake to 2000mg per day only.

For a non-athlete who eats large amounts of red meat with l-carnitine, you don’t necessarily need supplements. Consuming animal meat not only increases your body’s ability to produce l-carnitine, it can also create a protein structure that causes formation of plaque, weight gain, and other growth factors. If you’re eating animal meat that comes from animals that are not grass-fed, there are other substances that may cause problems to your health especially when consumed in large amounts. You shouldn’t eat too much of such food as it can cause an increase in your cholesterol levels that can cause blockage to your arterial walls.

10 Simple Health Checks You Can Do At Home 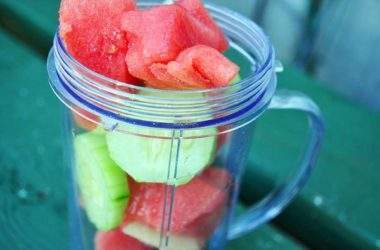 Foods that Can Keep You Hydrated

When talking about keeping ourselves hydrated, water is most likely the first thing that will cross your mind.… 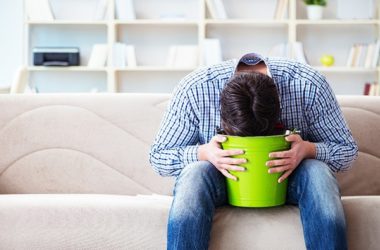 It’s not uncommon for you to have stomachache, vomiting and diarrhea during the holidays because of all the… 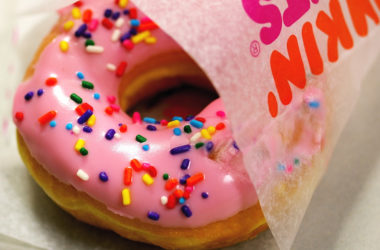 12 Foods That Restaurant Employees Confess You Should Never Order

Of course, the employees wouldn’t tell their customers the dark, hidden secrets of some of the foods listed…