Because they are serious matters and anyone may suffer from them, it’s of utmost importance for you to be familiar with the primary differences among cardiac arrest, heart attack and stroke. Other than knowing what each of them are, being aware of the various risk factors — especially the ones which can be reversed or prevented — can help considerably lower your risk of suffering from any one of them. Read on!

Cardiac Arrest: A Problem Concerning the Electrical System of the Heart

Heart Attack: A Problem with the Supply of Blood to the Heart Itself

Stroke: A Problem Concerning the Interruption or Severe Reduction of Blood Supply to the Brain

Knowing the Different Health and Beauty Benefits of Bay Leaves 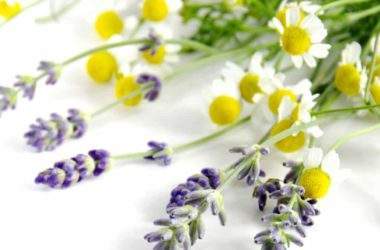 It cannot be denied that flowers can beautify any garden and living space. Did you know that many… 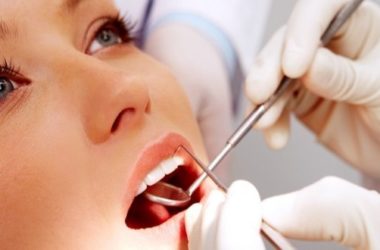 Helpful Tips to Take Care of Your Teeth and Gums

With proper care, the teeth and gums can stay strong for the duration of a person’s life. The… 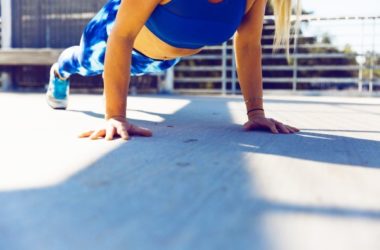 Quickest Way to Go into Ketosis

Our body goes into a state of ketosis, which is a normal process, where fats stored in our…