Lose Weight With These 4 Fat-Melting Teas 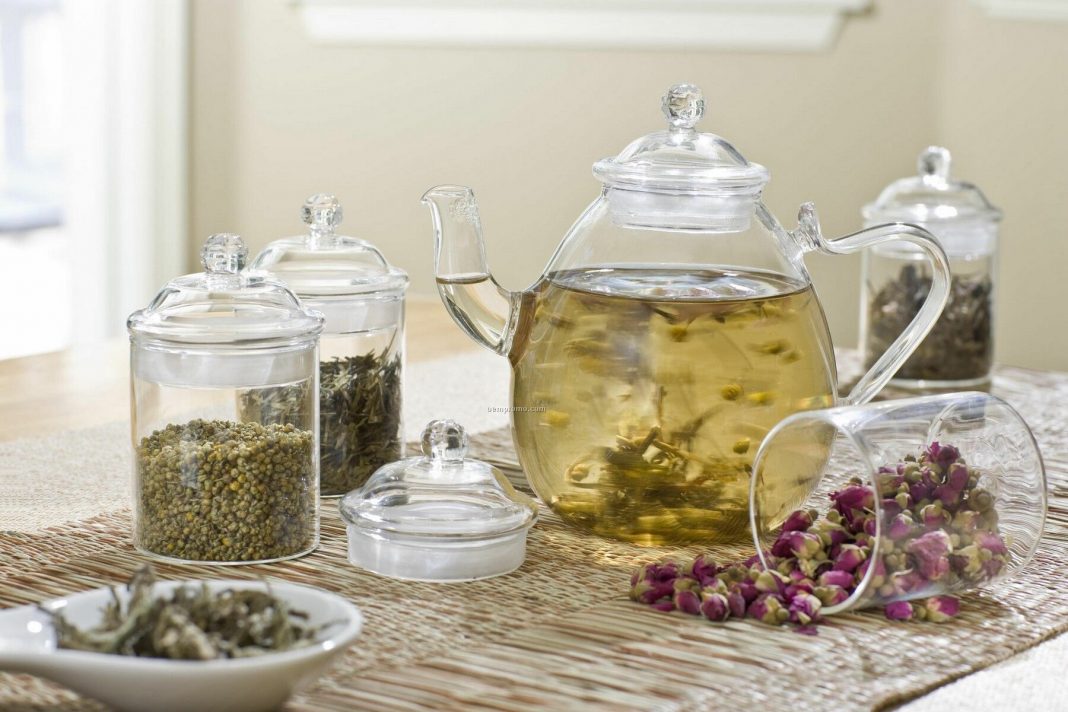 Boost Blood Circulation in Hands and Fingers with These Tips

New research, reveals that tea can reset your internal thermometer to increase fat burn by up to 10 percent without exercising, or dieting, according to Zero Belly Diet.  Give your body the advantage to battle fat by sipping this fat-burning teas.

This actually works with your body in 3 different ways to promote fat-burning.

– blocks the formation of new fat cells while simultaneously boosting lipolysis, the body’s process of breaking down stored fat, according to a study published in the journal Nutrition and Metabolism.
–  Another group of researchers found that the tea is also a rich source of catechins, a type of antioxidant that triggers the release of fat from the cells
– helps speed the liver’s ability to turn fat into energy.

The stem, fruit and root bark of the barberry shrub contains berberine–a powerful, naturally occurring, fat-frying chemical.  Studies found that consuming the plant can boost energy expenditure thus decreasing the number of receptors on the surface of fat cells.  This in return making them less apt to absorb incoming sources of flubber.  Another study conducted by Chinese researchers revealed that berberine can prevent weight gain and the development of insulin resistance in rats consuming a high-fat diet.

Chinese researchers fed groups of rats varying diets over a two-month period so that they can discover the fat burning powers of this tea. Those who had a high-fat diet while also receiving pu-erh tea extract had lower levels of fat in their blood and lower levels of belly fat than those who did not. While the effects aren’t proven in humans, this tea has true fat-blasting potential. Sip a cup in the morning, and pair it with cross training.

This antioxidant-rich traditional Chinese drink not only helps rev up metabolism but also keeps cholesterol levels in check plus aids digestion. Like green tea, oolong is also packed with catechins, which boost weight loss efforts by improving the body’s ability to metabolise fat. A six-week Chinese study found that participants who regularly sipped the brew lost a pound a week!

Best Foods to Eat If You Have Crohn’s Disease

Trim Your Waistline With These Exercises