Mackerel is one of the nutritious food sources people have at present. Coming from the Scombridae family, the fish is common is both tropical and temperate seas. Usually, it is eaten on the day when it is captured; although it can be refrigerated or cured. The following are the health benefits of mackerel, along with a sample recipe.

One health benefit of mackerel is its ability to improve vision. According to NHS UK, a 2010 review revealed that eating oily fish like mackerel twice or thrice a week could decrease the risk of age-related macular degeneration, which is regarded as a common blindness cause in the elderly. However, more research efforts should be actualized, since a 2015 review revealed that no remarkable evidence was found on whether fish oil supplements could decrease macular degeneration progress in people who already had the condition.

Another health benefit of mackerel is the promotion of heart and blood vessel health. As per Symptom Find, the oily fish is rich in omega-3 fatty acids, which reduce triglycerides and low-density lipoproteins (LDL) or bad cholesterol. The fatty acids also increase high-density lipoproteins or good cholesterol, which support cardiovascular health and function. This way, mackerel will be able to protect people from cardiovascular disorders like hypertension, coronary artery disease, and stroke.

Mackerel also helps manage diabetes mellitus, an endocrine disorder marked by prolonged increase in blood sugar levels and characterized by excessive eating, drinking, and urination. According to The Health Site, mackerel is rich in monounsaturated fatty acids, which prevent rise in blood sugar and help regulate blood sugar levels in people who have the disorder. Mackerel can also reduce visceral fat, which also decreases a person’s risk of diabetes.

Fighting cancer is another good reason to eat mackerel. According to Fit Day, this is possible with coenzyme Q10, which helps eliminate cancerous agents from the affected cells. The oily fish also have antioxidants, which remove toxins and free radicals that cause cancer. The omega-3 fatty acids also help prevent various cancer forms like breast, colon, kidney, and prostate cancer.

One health recipe that uses mackerel is Roasted Mackerel with Garlic and Paprika. According to Epicurious, the ingredients include two garlic cloves (peeled), two teaspoons paprika, one teaspoon sea salt, olive oil, eight mackerel fillets (with skin), a pound of new potatoes, and then two to three scallions (trimmed and thinly sliced). for the vinaigrette, the ingredients include saffron, a tablespoon of white wine vinegar, one teaspoon of mustard, one-fourth cup of extra virgin olive oil, salt, and freshly ground pepper.

To prepare, as per the publication, the oven is preheated to 400 degrees Fahrenheit. Then, the garlic and paprika are put into a mortar and the salt is added and pounded until a smooth paste is formed. Then, few drops of olive oil are added and the paste is rubbed to the flesh side of the mackerel fillets and set aside. After that, the vinaigrette is made; the ingredients are put into a small bowl and whisked together with a fork. Then, salt and pepper are added to taste. Once done, a baking sheet is lined with parchment paper and is brushed lightly with olive oil. The mackerel fillets are laid on th paper with the skin side up; then, they are seasoned with salt. The fillets are roasted for eight to ten minutes until the skin is crisp and the fish is cooked through. Once done, they are removed from the oven and are left to rest. After that, the potatoes are boiled in a large pan of salted water for about 15 minutes until tender; then, it is drained. The potatoes are crushed and mixed with a tablespoon of olive oil, scallions, and salt, plus a few tablespoons of the vinaigrette. Finally, the crushed potatoes are topped with the mackerel and a vinaigrette drizzle.

Mackerel is one of the nutritious fish people have today. With its health benefits, it can be added to various meal recipes for an individual or groups. 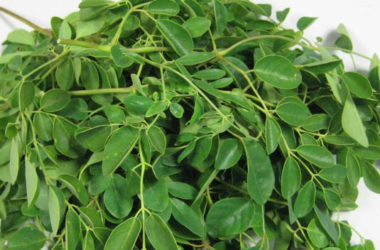 Moringa oelifera, once known as the vegetable for poor folks is now considered as a miracle tree. Loaded… 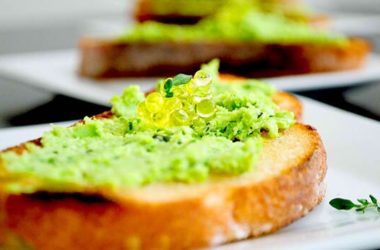 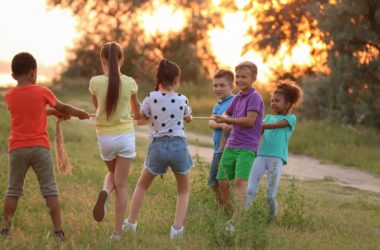