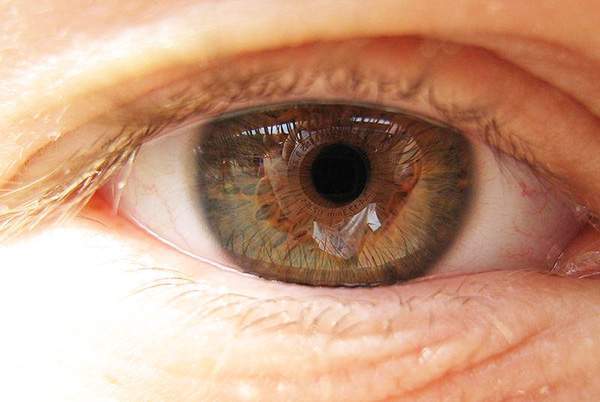 How to Naturally Deal with Bedwetting in Kids

Easy Ways to Strengthen Your Ankles

Macular degeneration, also known as age-related macular degeneration or AMD or ARMD, is a medical condition that involves blurred or absent vision in the center of the eyes’ visual field. The visual difficulties progress to worsening of vision, which can affect one or both eyes.

Macular degeneration is caused by the deterioration of the central part of the retina, the interior posterior layer of the eye that captures that images that people see and sends them from the eye’s optic nerve to the brain. The macula, which is at the center of the retina, focuses central vision in the eye and it controls an individual’s ability to see objects in fine details, recognize face and colors, and read.

In a healthy human eye, the macula gathers highly detailed images at the center of the vision field and sends them to the brain via the optic nerve. However, deteriorated macular cells are not capable of recording detailed images, leading to inaccuracies in visual perception. The early stages of macular degeneration generally does not affect vision, but its later phase presents wavy or blurred vision, which is followed by the loss of central vision. As per the American Macular Degeneration Foundation, people with an advanced stage macular degeneration are viewed as legally blind.

According to Bright Focus, a person with macular degenration has a smudged, lost, or distorted visual field, which may affect him in activities of daily living, such as reading, watching TV, and driving. The person may also have some troubles recognizing faces of other people. The person may also experience contrast sensitivity, which means that the person may find it hard to see textures and slight changes in the environment. This can be dangerous to the person, as being incapable of seeing mild contrasts and textures in stairs or pavements can lead to an increased risk of falls. Some people may even find it difficult to distinguish between two shades of a similar color when they are placed beside each other.

Due to changing functions of the macular cells, as person with macular degeneration finds it hard to adjust when walking at sunset, driving, or going from a well-lit room to a darker room, such as cinemas. Also, glare can make things worse, as it may cause everything in its exterior to black out.

See also  Amazing things you should know about Corn

A comprehensive eye examination is part of the pillars of macular degeneration diagnosis and treatment, as per Web MD. According to the publication, fluorescein angiography, a special photographic procedure, or OCT imaging may be performed if macular degeneration is suspected. They aim to obtain details of the eyes’ blood vessel pattern, as well as the retinal anatomy, which help detect abnormalities in the eyes.

Treatment for dry macular degeneration, the most common form of the eye condition, does not have a cure at the moment, as per Web MD. However, it is suggested that patients with the condition should continue seeking medical advice from the ophthalmologist to monitor both eyes. Screening should also go on, even if one eye is healthy.

For wet macular degeneration, treatment goals include improving sight and preventing central vision loss from becoming worse. Eye laser procedures can destroy the abnormal blood vessels, but they can also damage the adjacent retinal tissues. Due to this, medications like Macugen, Lucentis, and Eylea are given to prevent the growth of leaky blood vessels in the eye.

If one notices blurring of vision or loss of central visual fields, he or she should contact his or her doctor immediately.