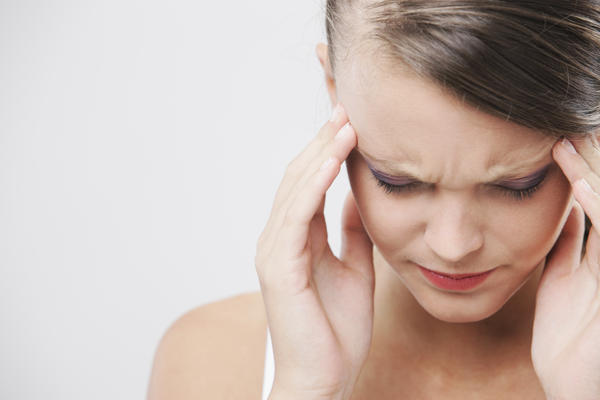 Tips on How to Stay Safe During a Thunderstorm

Most meningitis cases are due to a viral infection. Experts say that viral meningitis is the most common type of meningitis, especially among children. While it is less severe than bacterial meningitis, it should still be taken seriously. A person with viral meningitis tends to get better in a couple of weeks, in particular if he or she has a strong immune system.

On the other hand, bacterial meningitis is regarded as the life-threatening kind that requires emergency treatment. That’s because it can cause brain damage as well as septicemia — infection of the blood. Bacterial meningitis can also cause complications such as hearing loss, impaired concentration and memory, and loss of balance.

Because meningitis is an infection of the meninges, the symptoms are pretty much similar when there’s any other type of major infection going on. Sudden high fever is one of the most noteworthy symptoms in individuals over 2 years of age. Loss of appetite, headache, sleepiness and sensitivity to light are other symptoms.

Experts say that it is very important for medical care to be sought immediately if the person has severe and unrelenting headache, stiff neck, confusion and vomiting. He or she should be checked right away by a doctor to determine whether the condition is brought about by a bacterial or viral infection, something which can be done through spinal fluid testing.

Newborns and infants may not exhibit the signs and symptoms of meningitis like those in older individuals. Some of the hallmarks of meningitis in babies include high fever, constant crying, sluggishness, excessive sleeping, poor feeding, a bulging fontanel (the soft spot on the top of the head of a baby) and stiffness of the neck and body.

In the past, viral meningitis was life-threatening and majority of those who had it were expected to die. Thanks to medical advancements, vaccinations have wiped out much of the microbes that could cause viral meningitis.

However, this does not mean that viral meningitis is no longer an existing health threat. That’s because there are a few other types of viruses that may invade the body and cause the said infection. Some of these viruses include herpes simplex virus and enteroviruses, the kinds that usually cause mild digestive problems.

Unlike bacterial meningitis, viral meningitis requires no emergency treatment. In fact, someone who has it may recover at home, taking lots of bed rest, drinking plenty of fluids and having a well-balanced diet to help the body fight off the virus causing the infection. Medications available over the counter may be taken to help deal with symptoms like fever and headaches. Someone with a strong immune system may recuperate from it in about a couple of weeks.

Unlike viral meningitis that tends to go away on its own, bacterial meningitis requires prompt medical care and treatment. Otherwise, it can lead to complications, some of which can be serious and life-threatening. Some of them include hearing loss, brain damage, septicemia, loss of balance and coordination, kidney failure, seizures, shock, and death.

The primary treatment for bacterial meningitis is the administration of an antiobiotic via intravenous fluid, not the kind that is taken orally. Usually, a combination of different antibiotics is given, depending on the kind of bacteria behind the infection. While the causative factor is yet to be determined by the doctor, he or she may administer a broad-spectrum antibiotic in an attempt to target the bacteria causing the infection.

Recently, cortisone medications are also given to someone with bacterial meningitis. This helps in reducing complications such as the inflammation of the brain that can lead to seizures and brain damage. In cases where the sinuses and mastoids (bones found behind the ears) are infected as well, drainage may be warranted.

Want to Try Gin-Soaked Raisins for Arthritis? Here’s the Recipe