Matcha refers to a finely ground powder of grown and processed green tea. Also called fine powder tea, it is used for drinking as tea in ceremony or casual occasions or as a recipe ingredient. The following are the health benefits of matcha, along with a sample recipe.

One health benefit matcha offers is relaxation. According to Health, matcha has been linked with Zen or meditation, which has various health effects like decrease in cortisol levels, blood pressure, inflammation, and excessive food intake. As per the publication, the antioxidants in matcha also promote self-esteem and compassion. Hence, a person who wants to relax along or with his friends or family may consider consuming matcha to relieve stress and tension in his body

Matcha also helps prevent cancer. According to Matcha Source, matcha contains catechins, antioxidants that are not found in other food choices. As per the publication, the catechin epigallocatechin gallate or EGCsgive cancer fighting properties through barring the impact of free radicals from ultraviolet rays, pollution, radiation, and chemicals that lead to DNA and cellular damage. With such benefit, it is assumed that consuming matcha regularly can help maintain the well-being of the body.

One recipe that uses matcha as one of its ingredients includes Matcha Crepes Chocolate Ganache. According to Gratitude and Greens, the ingredients for the crepe include a cup of whole meat buckwheat flour, a cup of unsweetened almond milk (at room temperature), one-half cup of warm water, four eggs (at room temperature; vegans can use flax eggs – a tablespoon of ground flax and then three tablespoons water), one-fourth cup of coconut sugar, four tablespoons melted coconut oil or melted unsalted butter, two tablespoons match powder, a pinch of salt, and a coconut oil for cooking. For the chocolate ganache, the ingredients are two cups of full fat coconut milk, a cup or 175 grams dark chocolate, and hazelnuts for garnish.

To prepare, as per the publication, the buckwheat flour, salt, coconut sugar, and matcha powder are sifted into a large bowl. Next, the almond milk, eggs, water, and oil are blended in the bowl of a stand mixer, which can be done in a blender. Then, half of the flour mixture is added and the rest of the flour mixture is added once incorporated. After that, the coconut oil is melted in a skillet over medium low heat. Once done, three tablespoons of the crepe batter are added into the skillet while the pan is tilted and rotated to form a large, circular, and even crepe. Then, the crepe is cooked until its bottom becomes golden brown and then flipped to cook the other side for half a minute. Next, the crepe is removed from the heat and is set aside; this is also done with the rest of the butter. For the chocolate ganache, the coconut milk is heated up in the top of a double boiler over medium heat. Then, the chocolate is added and whisked once the coconut milk starts to warm. Then in a separate pan, the hazelnuts are toasted over low heat and are stirred occasionally to prevent burning. Once golden brown, they are placed on a clean kitchen towel. The hazelnuts are rubbed with the towel and the skins should slip right off. Finally, the crepes are drizzled with the chocolate ganache and garnished with the hazelnuts.

Signs That You’re Getting Too Much Potassium 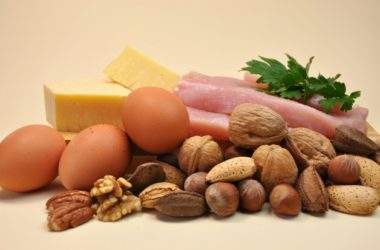 Among the three body types – ectomoprh, mesomorph, and endomorph – people with the former (skinny physique) find… 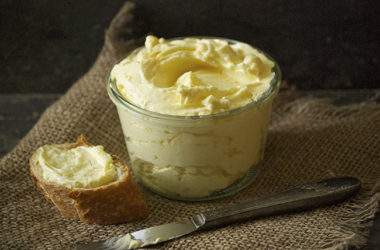 How to Make Cultured Butter at Home (And Reasons to Spread It On!) 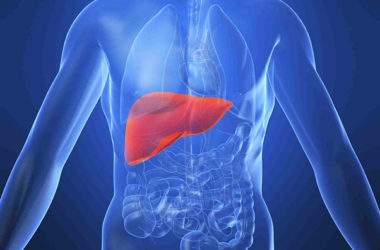 Generally speaking, hepatitis A is more common in parts of the planet that are developing. It’s for the…