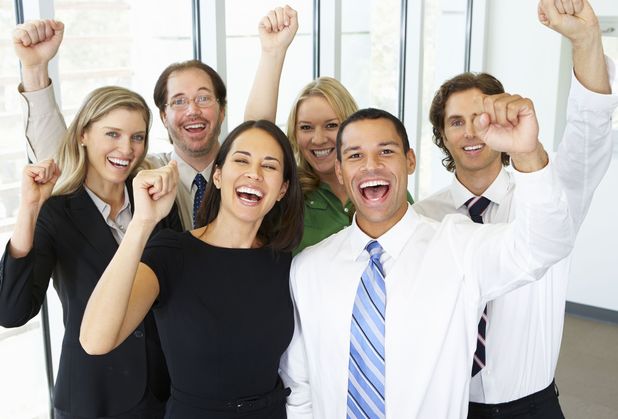 People need energy to carry out their tasks and activities throughout the day. In the field of nutrition, carbohydrates are viewed as the best macronutrient for energy production; however, the body is also capable of extracting energy from protein and fat that people get from food.

While carbohydrates are present in bare food selections, such as rice, potatoes, pasta, and bread, they can also be obtained in certain meals. The following are some recipes that contributes to a person’s energy bank throughout the day.

A fruiting berry from the Vitis family, grapes can be eaten raw and they can also be used in making juice, jam, win, jelly, raisins, vinegar, grape seed oil, and grape seed extract. It also contains carbohydrates and dietary fiber, in addition to protein, iron, magnesium, potassium, calcium, and vitamins A, B, and C. Meanwhile, yogurt, which is derived from the bacterial fermentation of milk, is a source of protein, potassium, calcium, magnesium, and B vitamins.

According to My Recipes, the ingredients include one and one-third cups of seedless black grapes, one and one-third cup of seedless red grapes, one and one-third cups of  seedless green grapes, two cups of plan fat-free Greek-style yogurt, one fourth walnut halves (toasted and chopped), eight teaspoons honey, three tablespoons sugar, and fresh mint (thinly sliced). To prepare, the oven is preheat to 200 degrees Celsius and the pan is coated with cooking spray. Then, the grapes are washed and drained well, leaving them slightly moist. Once done, they and the sugar are combined in a large bowl and the resulting mixture is added on the jelly-roll pan. They are baked at 200 degrees Celsius for three hours or until the grapes soften. When done, the pan is removed from the oven and is let to cool completely. Then, one-fourth cup of yogurt is spooned into the bottom of four parfait glasses. Each serving is topped with one-third grapes, one and a half teaspoon walnuts, and a teaspoon of honey. Remaining ingredients are added and slice mint can be used as garnish.

Oatmeal is one of people’s top food choices for breakfast, but certain meal recipes like pancakes can be done to add twist to it. Also known as white oats, coarse oatmeal, Irish oatmeal, and pinhead oats, oatmeal is rich in iron, dietary fiber and carbohydrates, in addition to its fat and sodium content. It also has magnesium, potassium, calcium, vitamin A, and vitamin B.

According to Delicious Living, the ingredients include a cup of quick cooking oats,  three-fourth cup of whole wheat flour, half cup of toasted wheat germ, half teaspoon of baking soda, half teaspoon salt, an egg, one and a half teaspoon of agave nectar or sugar, half teaspoon grated orange zest, and two and a half cups of low-fat buttermilk. To prepare, all dry ingredients are mixed together while egg, orange zest, sugar or agave, and buttermilk are combined in a separate bowl. Once done, the wet and dry ingredients are mixed until just combined. Then, the resulting batter is poured into a hot frying pan, which is coated with cooking spray. It is a good practice that the pancakes are flipped when edges are dry and are cooked until well browned.

Overall, food is necessary for energy production, as they fuel the body for the activities of daily living. But then, it is also important that nutrition is coupled with constant exercise, which increase blood flow and oxygen transport to the other parts of the body, and adequate rest, which allow the brain to rest.

Men With Inflammatory Bowel Disease are at Higher Risk of Prostate...