While some people try to lose weight, some people try to add weight to achieve a more bulky physique. Many people who have the ectomorph body type, which is characterized by narrow body frame, slender arms, and less muscle and fat, desire to add mass to their bodies through exercise and diet. But what recipes can help them achieve their goal?

The following meal recipes can help a skinny person add mass and weight to his body.

Egg whites are also part of the list of top foods that help in bulking. They are packed with protein, which help in growth and development of tissues, particularly muscles; thus, most people include it in their diet. According to Men’s Fitness, an egg white omelet serves as an “easy and energizing” dish, presumably for breakfast. As per the publication, the ingredients include 12 egg whites, four teaspoon virgin coconut oil, fine chopped onion, ten ounces chopped spinach, chopped plum tomatoes, salt, two tablespoon water, and nonstick cooking spray. To prepare, the oil is heated in a small skillet over medium heat. Then, the onion and salt are cooked for three to five minutes until the onion is soft. The spinach is added, cooked, and stirred until hot. After that, the tomatoes, pepper, and salt are added to taste; they are cooked and stirred for one minute. After stirring, they are removed from heat, covered, and kept warm. Meanwhile, the egg whites, are whisked in a medium bowl; water and salt are added until frothy. Lightly coat a skillet using cooking spray and heat over medium heat. After that, one-fourth of egg whites are added and swirled to cover the pan evenly. The egg whites are cooked for 1 1/2 to 2 minutes or until set and a rubber scrapper is used to lift them up occasionally. Finally, one-fourth spoon of the spinach mixture is added onto half of the omelet, is folded over, and is slid onto a plate. This is repeated for the rest of the egg whites and spinach mixture.

Chicken and broccoli are two other protein rich foods that will help a person in bulking. Thus, chicken and broccoli stir-fry is a good choice for a dish. According to Food Network, the chicken is tossed in a medium bowl, along with the scallion whites, soy sauce, sugar, cornstarch, salt, sherry, garlic, ginger, and sesame oil. They are marinated at room temperature for 15 minutes while the remaining cornstarch is mixed with one-third cup of water. Then, a large nonstick skillet is heated over high heat. Then, a tablespoon of oil is added, along with the broccoli stems, and is stir-fried for half a minute. After that, pepper, salt, ginger, garlic, florets, and two tablespoons of water are added and stir-fried until the broccoli is bright green and crisp. Two more tablespoons of oil are heated in the skillet and the chicken and chili flakes are added to it. The chicken is stir-fried for about three minutes until it loses its raw color and becomes a bit brown in color. The hoisin sauce is added and the broccoli is returned to the pan. The reserved cornstarch mixture is also stirred in and brought to a boil to thicken. Salt and pepper are added to taste. Then, the stir-fry is mounded on a serving platter or is divided into four plates. The dish is garnished with sesame seeds and is best served with rice.

Along with the aforementioned bulking dishes, a person will successfully gain mass and muscles with consistent training and adequate rest. 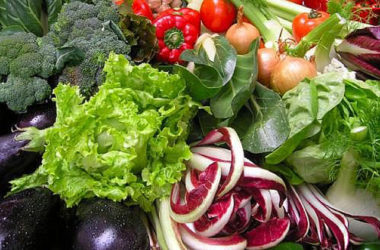 Natural Ways to Speed Up Your Metabolism

Your metabolism can be one of the crucial deciding factors in successful weight loss, and it seems like… 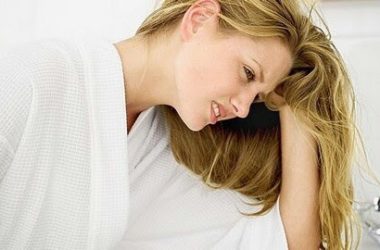 Women’s Health Issues That You Need to Know 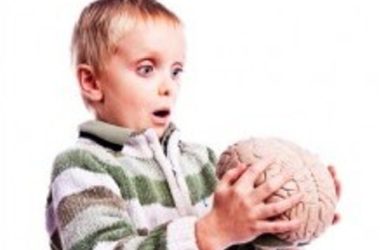 In reference to University of Michigan’s Department of Radiology, a stroke is defined as a sudden interruption or…