Nutrition is a vital aspect of human health. In fact, it plays a large contribution to several physiologic processes in the body, both in a macroscopic and microscopic level. However, there are instances when a person consumes too much food, way beyond the body’s nutritional requirements. This becomes overeating, which can lead to being overweight or obese.

In line with proper nutrition, a person can control his diet with these meal recipes that promote the sense of fullness.

Chicken and Cashews in Asian Sauce

To prepare, the chicken, two teaspoons of cornstarch, and the tablespoon of soy sauce are combined in a large bowl, tossing them well to coat. Then, the oyster sauce, honey, broth, remaining two tablespoons of cornstarch, and remaining two tablespoons of soy sauce are also mixed in a small bowl. After that, a teaspoon of oil is heated in a large nonstick skillet over medium-high heat while the chicken mixture is added to the pan and is sauteed for three minutes before it is removed. Next, another teaspoon of oil is heated in the pan and onion, bell pepper, and celery are added to it and are sauteed for two minutes. Then, ginger and garlic are also added and sauteed for one minute. The chicken mixture is returned to the pan and is sauteed for another minute. After that, the broth mixture is added and brought to a boil, cooking for a minute while stirring constantly. Once done, it is removed from heat and is sprinkled with cashews and green onions.

To prepare, the dressing ingredients are mixed together in a small bowl and then set aside. Then, the rice is boiled in plenty of water for about 15 minutes and drained. Once done, the vegetables and fish are placed in a large steamer in two layers. The fish is steamed for five to eight minutes while the vegetables for four to five minutes until cooked through. Next, the rice is spooned into bowls and is topped with the steamed fish and vegetables. After that, it is poured with dressing and topped with mixed seeds, spring onions, and pickled ginger.

Overall, proper nutrition is important in health promotion and it should not be less than or more than body requirements. Thus, consuming food in moderation, such as eating meals that give a feeling of fullness help a person meet his body’s nutritional needs. 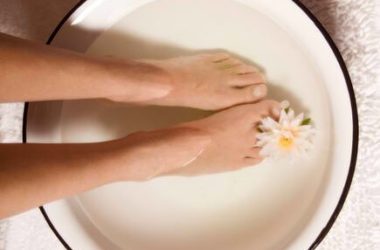 How to Get Rid of Ingrown Toenails

An ingrown toe nail can be painful and unpleasant. Here is a method that will allow your toenail… 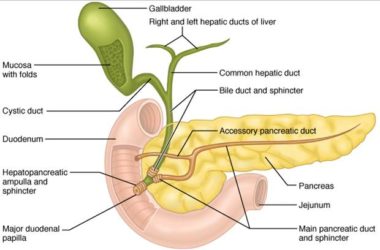 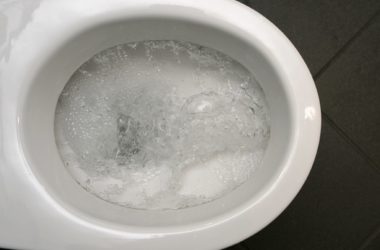 7 Poop Myths You Should Dump