Meal recipes for the abs

The abdominal muscles, or the abs, are one of the muscle groups that adds aesthetics to a man or woman’s physique. According to fitness experts, one’s abs can show up through proper and consistent training and more importantly, with proper diet.

The following are some meal recipes that will help one uncover his abdominal muscles.

According to Women’s Health Magazine, green eggs and ham omelet are great food selections for the abs. The ingredients include two eggs, diced Canadian bacon, one-third cup of torn baby spinach leaves, and one tablespoon of shredded reduced-fat smoked mozzarella cheese. To prepare, the eggs are whisked in a bowl, along with the spinach and the Canadian bacon. Then, the nonstick skillet is coated with a cooking spray. After that, the eggs are poured and are cooked over medium heat until set; they are also flipped occasionally. Finally, cheese is sprinkled and the omelet is folded in half.

Aside from dishes made of eggs, salad and chicken are also parts of the food listings for the abs, as indicated in Men’s Health.

The ingredients for the salad include a table spoon of ground flaxseed, a tablespoon of grated Parmesan cheese, a teaspoon of olive oil, three tablespoons of free-fat dressing, one medium carrot (chopped), one small green bell pepper (chopped), chooped tomato, a cup of romaine lettuce, and two ounces of grilled chicken. To prepare, the chicken is chopped into small pieces. Then, the ingredients are mixed together and are stored in the refrigerator. The person can eat the salad per se or with multigrain bread.

For the chicken recipe, the ingredients include half cup of chunky salsa, a teaspoon of hot pepper salsa, four boneless and skinless chicken breast halves, a teaspoon of dried Italian seasoning, one and a half cloves garlic (minced), a 6-ounce can of frozen orange juice concentrate, an 8-oz can of tomato sauce, a tablespoon of ground flaxseed, one lime, and lemon. To prepare, the zest of the lemon and lime is grated into a resealable bag. Then, the juice of both fruits are squeeze into the bag. The pulp and the seeds are thrown out. Then, the ingredients are mixed, barring the salsa and the chicken. Once done, the chicken is dropped in the bag, resealing it and refrigerated for a few hours. After that, the chicken is taken out from the refrigerator and is grilled. During grilling, the chicken is turned and basted with marinade for a few times for ten to 15 minutes or until its center is no longer pink. The dish is served with salsa.

Along with the aforementioned meal plans, one will be able to develop his abs with consistent training, proper diet, and adequate rest.

How Bitter Gourd Benefits the Body 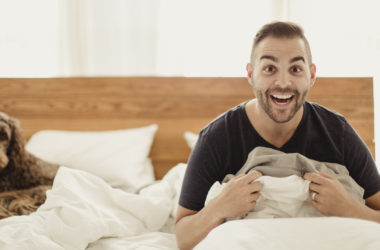 Look Younger and Healthier by Taking This Simple Mix Every Morning 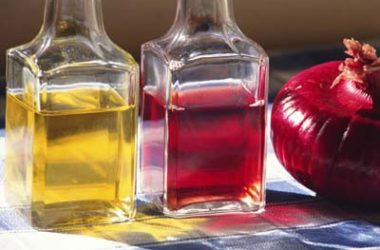 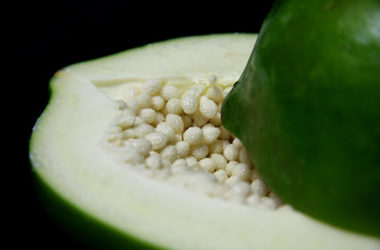