Migraine is a neurological condition, which is characterized by recurrent moderate to severe headaches. Derived from the Greek word “hemikrania,” which means pain on one side of the head, migraine is usually linked to a several autonomic system symptoms.

It is believed that migraine is caused by a combination of genetic and environmental factors. Varying hormone levels may also contribute to the condition, since it affects more boys than girls prior to puberty; however, it affects two to three times more women than men. While the exact pathophysiology for migraine is still vague at this point, the risk of migraines typically goes lower during pregnancy. Some theories also say that migraine is due to the elevated excitability of the cerebral cortex, as well as abnormal pain control in the trigeminal nucleus of the brainstem.

As per the publication, migraine with aura is a range of neurological disturbances that happen before the onset of headache. It usually lasts about 20 to 60 minutes and about 20 percent of people with migraine experience aura, which are characterized by zig-zag patterns, flashing lights, blind spots, tingling sensation, slurred speech, muscular weakness, loss of coordination, and confusion. Additional symptoms accompanying the aura may include blurring of vision, stiffness of neck and shoulders, sensitivity to smell, noise, and light, nausea, and vomiting. This type of migraine may also be accompanied by throbbing headache, which is usually on one side of the head. The headache becomes worse when the person moves and it lasts for four to 72 hours.

On the other hand, migraine without aura is the type of aura that is experienced my most people. It shares symptoms with migraine with aura and it may limit the person from doing his activities of daily living.

Migrain aura without headache is experienced by one percent of people who suffer from migraine. Aside from blind spots, flashing lights, and zig-zag patterns, this type of migraine shares the same symptoms with the other variants, barring the headache.

Hemiplegic migraine is another kind of migraine. It is considered as a severe migraine form, as reversible paralysis happens on one side of the body and they aura symptoms last for days or weeks. It usually has a juvenile onset and is attached with a strong familial history. A full neurological examination is required to diagnose the condition to rule out other conditions that have similar symptoms.

Migraines can be managed with pharmacology, according to Web MD. Some medications used to combat migraine include ibuprofen, aspirin, acetaminophen, naproxen, dihydroergotamine, sumatriptan succinate, naratriptan hydrochloride, rizatriptan, and zolmitriptan, among others. As per the publication, it is important to follow the doctor’s advice, since some medications are not to be taken during a migraine with aura.

According to Mayo Clinic, lifestyle and home remedies can be done to manage migraines. As per the publication, these include muscle relaxation exercises, yoga, meditation, adequate amount of sleep and rest, and a headache diary, which helps a person track what triggers the migraine as well as the most effective treatment possible. 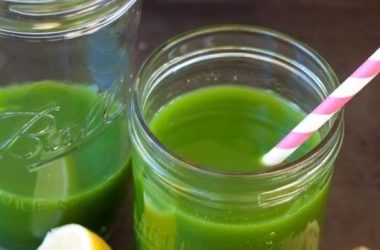 Gout and pain in the joints are known conditions that affect a lot people. Some go for supplements… 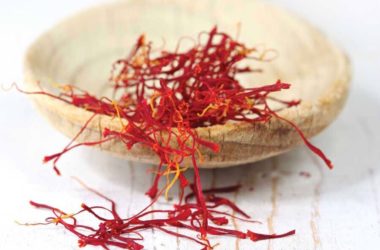 15 Health Benefits of Saffron You Didn’t Know Yet

One of the most costly yet effective spices in the world, saffron is derived from the flowers… 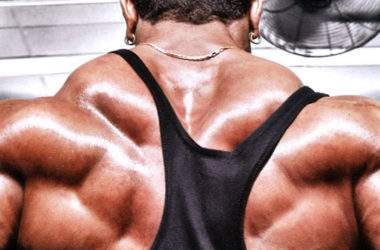 In the realm of anatomy, the trapezius or traps is one of the two large muscles that stretch…