The initial course of the medical condition leans on a relapsing-remitting subtype, which is sees unpredictable attacks or relapses plus relative remission with absent signs of disease activity. The secondary progressive multiple sclerosis involves a decrease in neurologic activity, in addition to acute relapses.

The Multiple Sclerosis Foundation accounted that over 400,000 people in the United States and more than 2.5 million people on a global basis has multiple sclerosis, as per Healthline. According to the publication, an estimated 200 new cases are diagnosed in the United States per week. The incidence of multiple sclerosis is higher in areas with colder climates, with people in Northern European descent have the highest risk of developing the disease. Native Americans, Asians, and Africans are noted to have the lowest risk of having the disease.

As per Web MD, people with multiple sclerosis usually have their initial symptoms between the ages 20 to 40. According to the publication, the symptoms typically get better, but they usually recur.

People with the medical condition usually have sensations, which they describe as “pins and needles,” in addition to some burning, itching, stabbing, numbing, and tearing pain. They can also have some bladder problems, which includes urinary frequency, urination at night, and urinary distention. In line with these, genitourinary problems, constipation and other bower problems are also frequent.

Multiple sclerosis also involves muscle weakness and spasms; thus, a person affected by the condition experiences difficulty in walking, along with balance problems, fatigue, and numb feet, which can make walking more challenging. The trouble in walking is also accompanied with feelings of dizziness or lightheadedness, which is described as a feeling that the room is spinning.

While there are various symptoms of multiple sclerosis, people do not share the same set of symptoms. Also, it is essential to monitor the symptoms with the doctor to track the disease process, in addition to the effectiveness of the treatment.

According to National MS Society, a comprehensive and interdisciplinary approach is essential to a complex and highly changing and unpredictable disease like multiple sclerosis. This involves relapse management, disease modification, symptom management, rehabilitation, and psychosocial support.

Corticosteroid administration and plasmapheresis or plasma exchange are two of the treatment options for multiple sclerotic attacks, as per Mayo Clinic. Steroids like oral prednisone and intravenous methylprednisolone may be prescribed and administered to decrease nerve inflammation; however, they include side effects like rise in blood pressure, difficulty sleeping, fluid retention, and mood swings.

Physical therapy is a part of the management of multiple sclerosis. The therapist can teach the patient some stretching and strengthening exercises for the muscle, in addition to educating them on using some devices or motility aids to manage leg weakness or gait problems and perform daily tasks easier to perform.

Aside from physical therapy, exercises, yoga, meditation, massage, acupuncture, relaxation techniques, along with a healthy diet, can help the patient have a healthier and more stable mind and body. 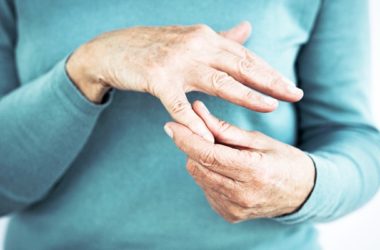 Joint inflammation is commonly due to overuse or an injury. Oftentimes, it is brought about by a degenerative… 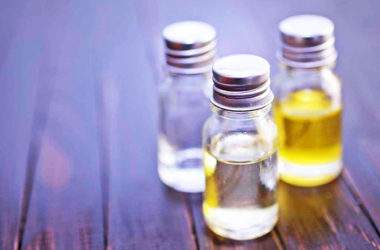 You rely on your digestive system to have your body supplied with nourishment. Also, you count on it… 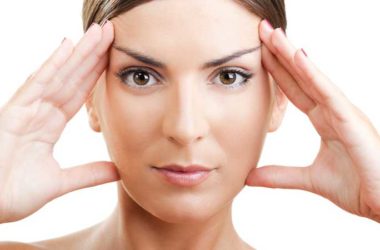 13 Ways to Lose Weight from Your Face Fast