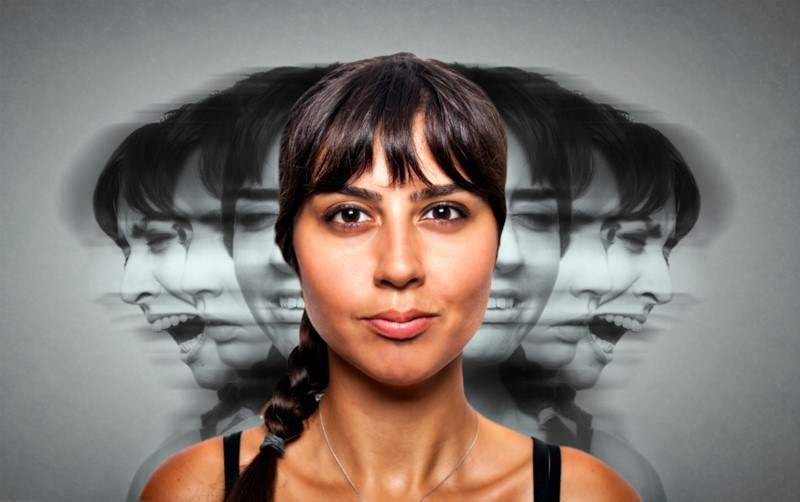 Indian Home Remedies for a Headache

Habits That Can Damage Your Tendons

Remain Healthy and Successful Without Overworking Yourself

Schizophrenia is a brain disorder that needs to be taken very seriously. Someone who is suffering from it may have problems with telling what’s real and what’s not, and he or she may have delusions and hallucinations.

There are many other symptoms of schizophrenia, and some of them can be disturbing. Some of them include lack of emotion, inappropriate or strange reactions to situations, incoherent speech, and neglect of personal hygiene. It’s not unlikely for an individual with schizophrenia to be socially withdrawn and have suicidal thoughts.

No one really knows why schizophrenia happens. However, experts suspect that it is a combination of various factors, such as genetic and environmental ones. It is said that schizophrenia may also be brought about by high levels of stress, infection during infancy, sexual or physical abuse during childhood, early loss of a parent, autoimmune disease, and the use of illegal drugs with mind-altering effects.

Unfortunately, there is no known cure for schizophrenia. Someone who has it usually requires long-term treatment, in particular under the supervision of a psychiatrist who is well versed with the brain disorder.

There are available drugs for schizophrenia called antipsychotics, but they are not for putting an end to the disorder. What they do is control delusions and hallucinations, as well as other symptoms associated with schizophrenia.

Aside from taking drugs, it is said that psychosocial intervention is also an effective remedy for the symptoms of schizophrenia. Such includes therapy that helps the individual cope much better to the impact of schizophrenia and the disorder itself. Social training may be beneficial since a person with schizophrenia also exhibits withdrawal from the society. To help him or her go back to work, undergoing vocational rehabilitation may be recommended.

The importance of seeing a psychiatrist and undergoing the prescribed treatment for schizophrenia cannot be stressed enough. Aside from pharmacological solutions that help control the various symptoms of schizophrenia, there are also a few home remedies that prove to be effective as well. Here are some of them:

Thanks to its positive effect on thinking and memory, panax ginseng is very good at easing some of the symptoms of schizophrenia, including most especially lack of emotion.

Something as easily accessible as chamomile tea can work wonders because it helps calm the mind and body of someone with schizophrenia. Chamomile tea is also good for insomnia, one of the symptoms of the brain disorder.

Considered as one of the most powerful herbs in Ayurvedic medicine, ashwagandha is used for dealing with a host of health problems that range from joint pain to stress. Also known as Indian ginseng, this potent herb is known to be effective against schizophrenia and various other mental problems.

Another herb that is highly revered in the field of Ayurvedic healing is basil. A person who has schizophrenia may attain relief from the symptoms of schizophrenia by steeping a few leaves of basil in a hot cup of water for 5 minutes.

Because it helps promote blood flow to the brain, it is said that ginkgo biloba is capable of improving one’s memory as well as cognitive functioning. It’s due to this why the consumption of ginkgo biloba tea or capsules may be good for someone who has schizophrenia.

Regular exercise can be very beneficial for a person who is suffering from schizophrenia. We all know that exercise floods the brain with happy hormones, and thus it can help relieve schizophrenia symptoms like depression and anxiety.

Previous articleHealth Benefits of Mangoes and Sample Recipe
Next articleHow Does Artificial Light Affect You?

10 Natural Ways To Cleanse Your Liver