Mastitis is a problem commonly faced by breastfeeding women. Simply put, it is the inflammation of the breast tissue. It is sometimes due to the blockage of the milk duct, but there are instances in which it is caused by bacteria entering a crack or break in the nipple, causing an infection.

Usually, mastitis shows up within 3 months after a woman has given birth, although it may strike at any given time while a woman is breastfeeding. Generally speaking, it happens to only one breast at a time.

Tenderness, pain, swelling, redness and warmth — these are some of the signs and symptoms of mastitis. A woman who is suffering from it may also have fever and even chills, which doesn’t come as a surprise as an infection is going on. Exhaustion is normal, too, which can make a woman have a hard time breastfeeding her baby.

Speaking of which, there is no need to quit breastfeeding if mastitis is around. That’s because it won’t harm the baby. In fact, doctors encourage breastfeeding in order to accelerate the healing process.

It’s important for a woman to see her doctor if mastitis persists for several weeks or breastfeeding is impossible because of sheer pain. For mild to moderate cases, there are a few natural remedies that are proven effective in relieving the various signs and symptoms of mastitis. Some of the best ones include:

Fill a small bottle with hot water and wrap it in a small towel. Using another small towel, wrap some ice cubes. Apply the hot compress on the breast for 15 minutes, and then follow it with the cold compress for 5 minutes. Do this thrice in a row for a couple of times a day to attain relief from pain and swelling.

Everyone knows that garlic has powerful antibiotic properties, and that’s why consuming it can help speed up the healing of just about any type of infection, including mastitis. Garlic should be liberally added to the diet on an everyday basis until the issue concerning the breast tissue is gone.

Mixing 1 part of apple cider vinegar and 2 parts of lukewarm water makes for an excellent natural remedy for mastitis. A large cotton pad should be soaked in the mixture, and then placed on the inflamed area for about 15 minutes. The breast should be washed with warm water afterwards. This may be done 2 to 3 times a day.

Wash and stash a few cabbage leaves in the refrigerator for a few minutes. Once already chilled, place one of them on the affected breast. Replace with a cool one when it gets to room temperature. This home remedy for mastitis may be done several times daily until improvements are observed.

This particular natural remedy for mastitis combines a couple of really effective solutions into one: massage and aloe vera gel. Using small circular motions and with a little pressure, apply aloe vera gel on the affected area. Let the gel dry there. This can be performed numerous times a day, but the breast should be washed before breastfeeding.

All of these are superb at fighting off mastitis. Again, a woman should not stop breastfeeding just because she has mastitis — both she and her baby will benefit tremendously from it. 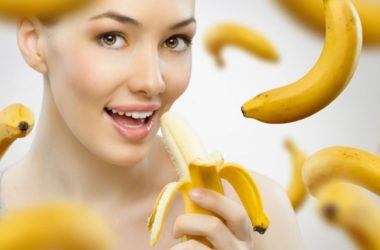 Bananas are available all-year round at your favorite grocery store and farmers’ market. There are more than 500… 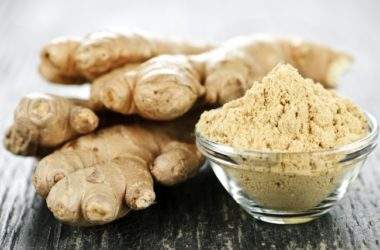 Make Your Own Ginger Powder at Home

No matter if you have nausea, indigestion or painful joints, you can always count on ginger tea to… 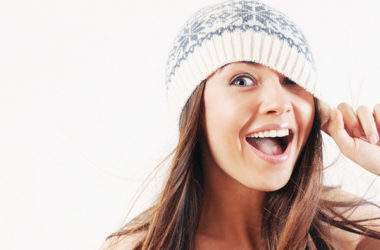 Ways to Improve Your Mood (Part 2)

Mood changes are directly affected by different factors. Whether they come from internal or external sources, it is…