The word “varicose” comes from the Latin word “varix”, meaning “twisted”. Varicose veins are enlarged, twisted veins that are usually bluish purple. Small, one-way valves in veins ensure blood only flows towards the heart. In some people, these valves become weakened and blood collects in the veins, causing them to abnormally enlarge.

These are some of the natural treatments that have been explored for varicose veins. Many of them are believed to work by strengthening veins, which reduces fluid leakage from vessel walls.

The herb horse chestnut (Aesculus hippocastanum) is one of the most widely used natural treatments for varicose veins and chronic venous insufficiency, a related condition. The active constituent in horse chestnut is a compound called aescin. Aescin appears to block the release of enzymes that damage capillary walls.

Adverse events were usually mild and infrequent. The researchers concluded that based on the evidence, horsechestnut extract was an effective and safe short-term treatment for chronic venous insufficiency. None of the studies, however, evaluated whether the extract could reduce the appearance of varicose veins. Whole horse chestnut is considered unsafe by the FDA and can lead to nausea, vomiting, diarrhea, headache, convulsions, circulatory and respiratory failure, and even death. Tea, leaves, nuts, and other crude forms of the horse chestnut plant should also be avoided.

Studies suggest that OPCs help people with various veins. Grape seed extract should not be confused with grapefruit seed extract. The most commonly reported side effects are digestive complaints such as nausea and upset stomach.

People with autoimmune conditions, such as rheumatoid arthritis, multiple sclerosis, and Crohn’s disease, should not take pine back or grapeseed extract unless under a doctor’s supervision because of its effects on the immune system. The safety of pine bark and grapeseed extracts have not been established in pregnant or nursing women or children.

Pine bark or grapeseed extracts should not be combined with medications that suppress the immune system or with corticosteroids, unless under medical supervision.

A plant in the lily family, Butcher’s broom (Ruscus aculeatus) is also known as box holly or knee holly. It contains ruscogenins, constituents believed to strengthen collagen in blood vessel walls and improve circulation. This is thought to tighten weak, stretched vessels such as those associated with varicose veins.

Side effects of butcher’s broom may include digestive complaints such as indigestion or nausea. People with high blood pressure or benign prostate hyperplasia should not take butcher’s broom without first consulting a doctor. The safety of butcher’s broom in pregnant or nursing women or children has not been established.

Butcher’s broom should not be taken with medication for high blood pressure, benign prostate hyperplasia, or MAO inhibitors unless under medical supervision.

Reflexology is a form of bodywork that focuses primarily on the feet. One small study compared reflexology with rest in 55 pregnant women. Reflexology significantly reduced leg swelling.

Pregnant women should consult their doctor before having reflexology. Some sources say that reflexology should not be done during the first trimester.

Although in some people, varicose veins can be a cosmetic concern, in other people, they can cause swelling and uncomfortable aching, heaviness, or pain or be a sign of heart disease or circulatory disorders. If left untreated, varicose veins may lead to serious complications such as phlebitis (inflammation of the veins), skin ulcers, and blood clots.

At any time, if varicose veins become swollen, red, or tender and warm to the touch, or if there are sores, ulcers, or a rash near the varicose vein, see your doctor. 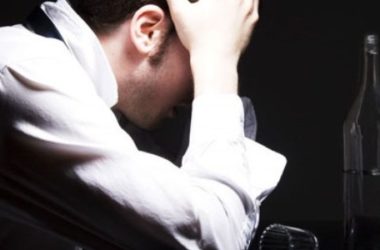 Alcohol cravings must be overcome if you want to give up alcohol. Alcohol consumption in excess is known… 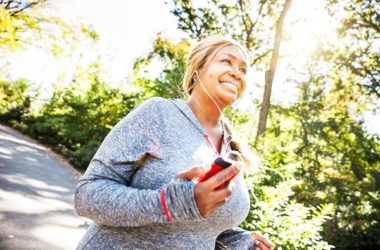 Weight gain happens from time to time, but for runners, it can be troublesome especially when your weight… 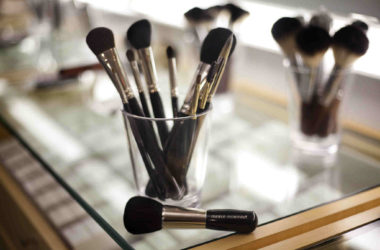 Sure it is best to share as we are thought in our childhood, but there are really things…