Obsessive compulsive disorder or OCD is a mental condition characterized by the individual’s compulsion to repeat certain irrational thoughts or actions such as hand washing and locking doors in order to reduce his or her nervousness or uneasiness. If left untreated, OCD can certainly ruin a person’s life and relationships.

An expert is the one who can tell you whether or not you are suffering from obsessive compulsive disorder. Similarly, he or she has the capacity to recommend appropriate treatments, such as behavioral therapy, in order to have the condition placed under control. There are instances, too, when an expert may prescribe drugs, but their intake is often associated with a host of side effects, not to mention they may cause dependence.

Due to these reasons, a lot of people who are suffering from OCD choose to deal with the problem in an all-natural approach. This can involve eating the right kind of foods and opting for some home remedies that are proven effective in dealing with obsessive compulsive disorder. By having the symptoms reduced without the use of habit-forming drugs that can cause a slew of unfavorable side effects, it can be easier for someone with OCD to lead a normal life.

Whether you are the one suffering from obsessive compulsive disorder or someone you love, continue reading. Below you will find some of the best natural ways to manage OCD.

The symptoms of having too much caffeine in the blood can definitely exacerbate obsessive compulsive disorder. The headache, lightheadedness, nausea, hand jitters and palpitations caused by caffeinated drinks can increase one’s anxiety, thus causing OCD to shift to an even higher gear.

Just like caffeine in coffee, tea, soda and energy drinks, nicotine found in cigarettes can worsen obsessive compulsive disorder by heightening the person’s stress and anxiety levels. Besides, smoking is something that is associated with so many health issues, from chronic bronchitis, lung cancer to heart disease.

It’s true that alcohol may help relax the mind, but too much of it can be bad for anyone whether or without OCD. Too much alcohol can leave you with poor quality sleep, leaving you stressed and anxious the following day. Limit your consumption of alcohol to a serving per day if you are a woman, and up to a couple of servings per day if you are a man.

Everyone knows that mild to moderate exercises can help combat stress and tame anxiety. That’s why brisk walking, riding a bicycle, swimming, ballroom dancing or playing badminton with friends can be beneficial for someone with obsessive compulsive disorder. It’s also good for the figure and overall health.

Get a Full-Body Massage

It’s no secret that one of the most effective stress-busting solutions is a massage. That is why getting massaged by a professional or a family member can help in managing OCD. A massage helps calm both body and mind, and it also boosts blood circulation to flush out toxins in the body.

St. John’s Wort is commonly recommended for individuals suffering from generalized anxiety disorder. However, studies have shown that the well-known herb is also beneficial for those with OCD. St. John’s Wort can be easily purchased at many health food stores in capsule as well as tea form.

Another herb that is said to be very good at managing obsessive compulsive disorder is gotu kola. Just like St. John’s Wort, gotu kola is commonly prescribed for people with anxiety as well as depression. By dealing with the symptoms of anxiety and depression, the herb can help reduce OCD. 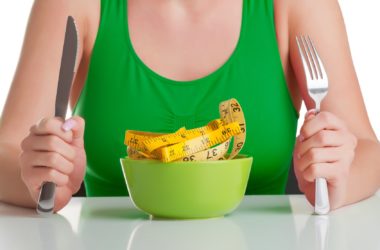 Strategies To Curb Your Appetite

If you have a big appetite and you want to lose weight, here are some tricks you can… 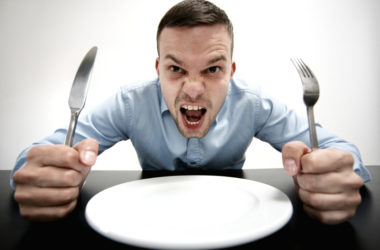 Why Are You Hungry All The Time?

Hunger is one of those things that can affect us emotionally, physically and mentally. No matter how strong… 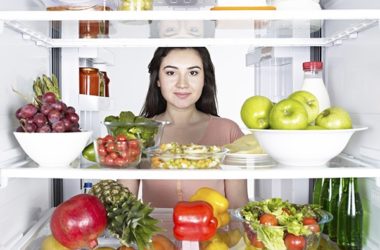 Eat These Foods to Enjoy a Tan Naturally and Safely

The sun can make your complexion look gorgeous. However, it can also increase your likelihood of having skin…