We cough when the body is trying to drive out something in the upper respiratory tract such as a small foreign object or excess mucus, like during a bout of the common cold or flu. Are you aware that there is a kind of cough that happens even when there is nothing to expel from the upper part of the respiratory system? It’s called nervous cough.

Read on to know more about nervous cough, such as its causes, symptoms and remedies.

After checking out this article, kindly share it on your different social media sites to get your family members and friends introduced, too, to some of the most important matters about nervous cough!

Just like what its name suggest, nervous cough usually strikes when you are feeling nervous. It’s also something that may show up whenever you are feeling anxious or stressed.

According to doctors, being nervous, anxious or stressed can have an impact on your breathing pattern — usually, it becomes rapid. As a result, your upper airway can become irritated, and this can trigger your body to cough thinking that there is something that is causing the irritation, and thus it has to be forced out.

However, there is nothing in there that is causing the irritation, so the body simply continues to cough to no avail.

Some people who have nervous cough are not even aware that they are actually coughing. Some even unknowingly cough during conversations each time their nervousness is keeping them from finding the right words — they involuntarily cough as some form of filler while their brains look for the correct words to use.

By the way, experts say that more than half of all people with nervous cough may have psychiatric conditions such as specific phobias and depression.

People with nervous cough may experience slightly varying symptoms. However, one thing is for sure, and that’s the kind of cough experienced is the dry type.

Certainly, nervous cough tends to worsen when the person is feeling more nervous, anxious or stressed, and then goes away on its own the moment that he or she feels calm or relaxed.

Nervous cough may disappear at night, but in some cases it actually worsens during the night.

Earlier, it was mentioned that nervous cough is unlike an ordinary cough that is due to the presence of a small foreign object in the airway or the common cold or flu. Blood tests, chest x-rays and other diagnostic tests or procedures may fail to reveal anything that could be causing the cough.

When physical causes or medical conditions that can cause cough are ruled out, the doctor may actually get clues from the behavior of the patient.

Since there is nothing in the upper respiratory tract to get rid of, doctors usually do not prescribe cough medicines to patients who are experiencing nervous cough.

Because nervous cough is triggered by nervousness, anxiety and stress, it’s not unlikely for a doctor to zoom in on the root cause. For instance, anti-anxiety medications may be prescribed if anxiety is the one that is to blame, or the patient may be referred by the doctor to a therapist or psychiatrist.

There are many different all-natural solutions for dealing with nervousness, anxiety and stress, ranging from herbal supplements to alternative therapies such as acupuncture and massages. 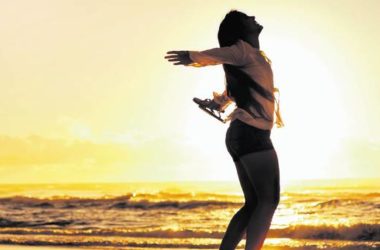 Simple Tips to Lengthen Your Life

There is a saying that everything changes except for death, making it evitable. However, there are a lot… 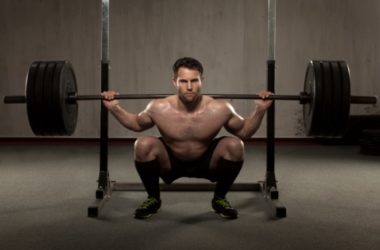 In the realm of health and fitness, compound exercise refers to an exercise that utilizes more than one… 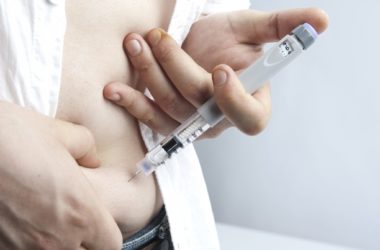 Insulin resistance happens when your cells no longer react appropriately to insulin, a hormone secreted by special cells…