Never Mix Up Strain and Sprain Again: Know the Differences Between Them

You lose your footing and you land on your hand. All of a sudden, there’s pain in your wrist. A few hours after the accident, your wrist is swollen and you have a hard time moving it. You think you strained your wrist. Or is it sprained?

A lot of people tend to interchange strain and sprain as both of them affect the joints and they have pretty much the same signs and symptoms. Also, both of them can be alleviated by resting and icing the injured area, as well as popping a painkiller in the mouth. However, it’s important to note that they are different from one another. Primarily, what makes strain and sprain different from each other is the particular part of the body involved.

Strain is what you call an injury to a tendon, which is a band of flexible but inelastic tissue that connects the muscle to the bone. When the tendon is stretched beyond normal or torn, that’s when a strain occurs. It is also very much possible for you to have your muscles strained.

Acute strain is the kind that results from an injury that just happened, lifting heavy objects in the wrong fashion or having the muscles overused. Then there is also the so-called chronic strain, which is a kind of strain brought about the prolonged and repeated use of the same muscle or tendon.

Usually, strain happens on the lower back. It’s also a problem that may strike the hamstring, a muscle that’s situated in the back of your upper leg. Obtaining this kind of injury is very likely for those who play wrestling, soccer, basketball and other intense competitive sports. Strain may also occur on the hand and arm, especially for those who play sports that engage the said parts repeatedly, such as tennis and golf.

Sprain happens when the ligament, which is a short band of fibrous and flexible tissue that connects a bone to another bone or a cartilage, becomes excessively stretched or torn. Unlike strain which can involve the both tendon and muscles, sprain is limited to your ligaments only.

Experts say that the most common site of sprain is the ankle. If you have ever experienced falling on the side of your foot which was followed by a few days of pain and inflammation in the area, that’s sprain. However, the problem can also occur on the knee, neck, arm, wrist and even your thumb.

Since the ligament is what basically holds the joint in place, just about anything that can put the joints out of their proper position can lead to a strain. Usually, you may feel a tear or pop when a sprain happens.

Just like what’s mentioned earlier, the signs and symptoms of strain and sprain are basically the same. Some of those that they share together include pain, swelling and inability to move or use the injured part of the body.

However, there are a few additional signs and symptoms that may be encountered by someone who is suffering from strain. Aside from the ones already mentioned above, strain may also cause bruising in the area, as well as pain, weakness and spasm of the involved muscle.

Mild cases of strain or sprain can be remedied at home. All you have to remember is RICE — rest, ice, compression and elevation. Refrain from using the injured area. Apply ice to help relieve pain. Wrap the area in elastic bandage to ward off inflammation. Elevating it also helps keep inflammation at bay. OTC painkillers may also be taken.

Severe strain or sprain may require immobilization with the use of a brace or splint until such time that the injured tendon, muscle or ligament has healed. In some cases, surgery may be necessitated. 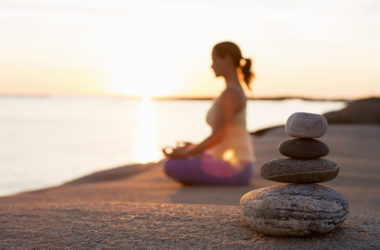 Other than making you lose excess pounds and attain better health, exercising is something that may also combat… 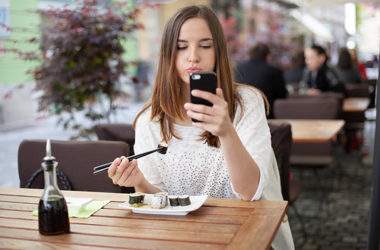 5 Bad Eating Habits and How to Stop Them

Are you having a hard time keeping your weight in check? You are not the only one who… 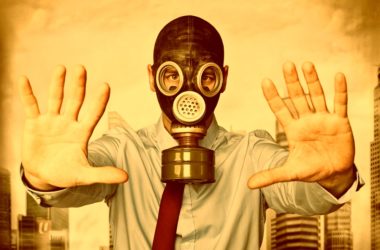