Night Sleep vs. Day Sleep: Which is Healthier?

We are all aware that sleep deprivation is linked to a variety of problems. It seems like every part of you is affected by not having enough sleep, from your brain, heart to your immune system. There is no questioning that spending 7 to 9 hours in dreamland is good for you. But you may be wondering: is nighttime sleep just as good as daytime sleep?

There are a lot of things to take into account before a definitive answer can be given to such question. One’s environment, for instance, has to be considered. It can be a real problem getting enough sleep at a time when everybody else is going about their day. Also, matters down to a chemical level also have to be taken into account, such as the fact you’re your sleep hormone, melatonin, is only produced in the darkness.

Light and the Body Clock Relationship

When moving from day shift to night shift, the very first, and perhaps the biggest, adversary that needs to be faced is the body clock. Of course eventually one will be accustomed to sleeping in the day as opposed to sleeping at night, but challenges will surely be there as the body clock adjusts itself to a new sleeping habit.

Your body clock is the one that tells your brain if it’s time to wake up or fall asleep. Basically, it is depended on light and darkness — it senses that you have to be conscious and alert when you are exposed to a lot of sunlight and even artificial light. Experts say that it doesn’t take much for the body clock to be disrupted. In fact, something as simple as the light emitted by your smart phone or nightlight can upset the body clock.

Since it is dependent on the amount of light available, your body clock may keep you from enjoying the kind of sleep that one can have at night. It is important to make sure that sunlight is kept out of your bedroom to keep your body clock from being confused. Also, you have to deal with the usual environmental noises at daytime.

Apparently, the inability to get enough quality sleep in the day can pose a health danger, what with all the unfavorable effects of sleep deprivation on both mind and body. But other than light, there is one more very important thing that is a part of the entire equation, and that is melatonin.

Melatonin and Its Link to Cancer

Melanin is a hormone produced in the brain, particularly by the pineal gland. Experts say that melatonin’s role is to regulate various other hormones of the body, but the most well-known task that it plays is the one that has something to do with the body’s wake and sleep cycle.

An increase in melatonin promotes sleepiness, while the absence of the said hormone leaves you wide awake. During the day when there is ample sunlight, the body’s production of melatonin wanes, and this is what permits you to stay alert. Melatonin is normally produced at night as the amount of light decreases. By the way, light emitted by electronics such as your television, laptop and smart phone can hamper proper melanin production.

Sleeping during the day, naturally, keeps you from getting enough sunlight just like everybody else. The real health scare strikes when the melatonin-cancer link is considered. You see, medical professionals say that melatonin also helps in suppressing the growth of tumors.

Back in 1987, a paper was published by a professor and cancer epidemiologist suggesting that there is a connection between increased breast cancer risk and night shift, which exposed women to artificial light rather than sunlight, which had an impact on their bodies’ natural melanin production. There were also some studies suggesting that men who had graveyard shifts had a higher rate of prostate cancer. 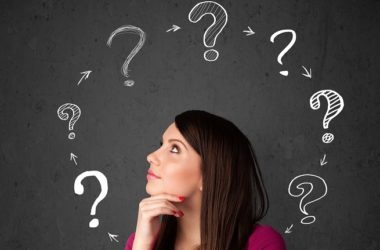 There is always a new beauty trend or technique every year. Keeping up with all of it can… 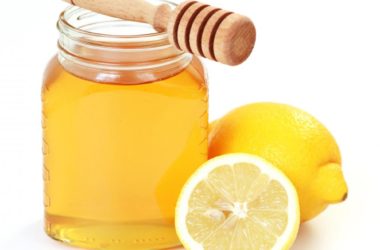 Benefits of Honey with Lemon on Health, Hair, and Skin 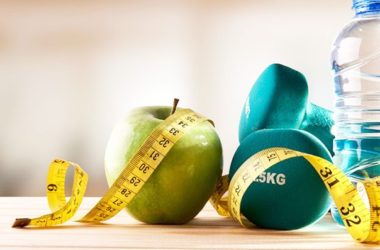 10 Helpful Tips on How to Lose Weight Fast

The problem with losing weight is that many of us struggle with it all the time. Yes, we…