In the US, it is said that the most common cause of gastroenteritis (inflammation of the stomach and intestines, also sometimes referred to as stomach or intestinal flu) is the norovirus. Getting a norovirus infection can leave you vomiting and having diarrhea. You can get it by consuming food and water that is contaminated by the virus.

Fortunately, a norovirus infection resolves on its own even without medical intervention. However, since diarrhea is one of the symptoms of the disease, it’s important for an infected person to drink lots of fluids. Such is done in order to stave off dehydration which, in itself, can cause several different complications.

The norovirus can easily spread from one person to the other. It’s exactly for this reason why frequently washing the hands has to be done if you are engaged in food handling, or you are taking care of or living with someone who is having a bout of norovirus infection in order to protect yourself as well as other uninfected individuals.

Experts say that it is possible for an infected person to contaminate food, water and others by means of their feces and vomit, which contain noroviruses. Contributing to the easy spreading of the infection is the fact that the norovirus can live on surfaces for several days or even weeks.

The norovirus has a short incubation period that ranges from 12 to 48 hours only. This means that an individual who is infected may experience symptoms within the same day of being exposed to the pathogen. Generally, the symptoms last just as long as the lifespan of the infection itself, which is about 2 to 3 days. However, those with weak immune systems like children and the elderly may have prolonged infections.

Other common symptoms are headaches, muscle pain, tiredness and abdominal cramping. Some people with the infection may develop fever, too. Someone who has the disease may also have increased thirst.

A norovirus infection usually requires no treatment as it tends to go away on its own in 2 to 3 days. Experts say that it is not a good idea to take anti-diarrheal drugs as it will only prolong the infection — the noroviruses may remain much longer in the system if diarrhea is stopped.

It’s important to note that you should consume plenty of fluids if you have the disease in order to ward off dehydration, which is a complication of diarrhea. It is a good idea to consume something with electrolytes or sugars to maintain the body’s normal fluid balance more effectively.

The infection is not really fatal, although it can complicate things in those who already have certain medical conditions. A small percentage of children and the elderly may require hospitalization as their immune systems are weak.

Hand washing — this is the single most important and effective preventive measure that you may do if someone in your home is infected. Definitely, dishes and other utensils should not be shared in order to prevent spreading of the infection, which can happen quite easily if proper hygiene and sanitation is not observed. 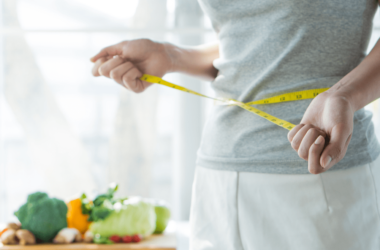 A lot of weight loss diets tell you to stay away from as much food as you can.… 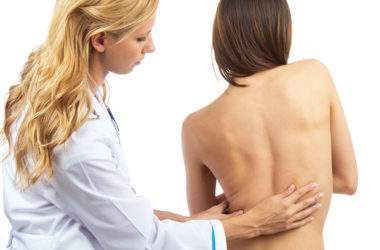 Scoliosis is one of the musculoskeletal problems of some people. Some notice that their shoulders are of different… 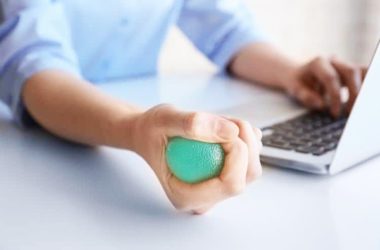 According to health authorities, high blood pressure is regarded as a risk factor for heart disease which is…