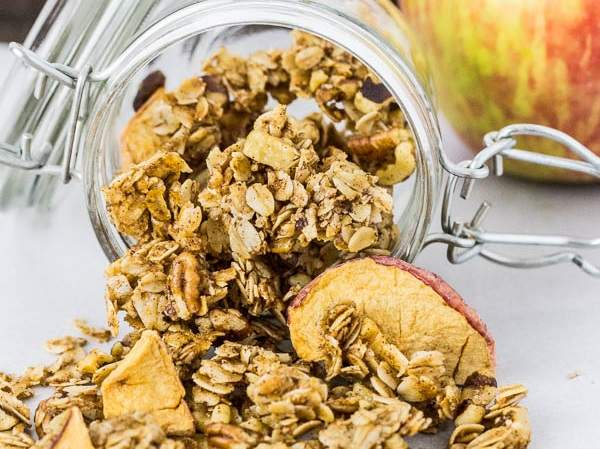 Possible Causes of Scrotal Swelling and Home Remedies for It

Cinnamon is one of the spices people know today. It is obtained from the inner bark of the trees from the genus Cinnamomum. As an ingredient, it is used in both sweet and savory meal recipes and along with its flavor-enhancing properties, cinnamon is also packed with multiple health benefits.

Cinnamon is rich in vitamins and minerals. According to Dr. Axe’s website, cinnamon contains vitamins A, B, C, E, and K. Vitamin A is essential for vision and integrity of the skin and the mucus membranes. Vitamin B, on the other hand promotes nervous function, which includes learning, thinking, memory, and sensation. Vitamin C promotes the body’s defenses against infection and sickness and it also heightens the function of the substance collagen, which acts as cement to bind loosely connected cells and tissues. Then, vitamin E promotes the integument and along with vitamins A and C, vitamin E also acts as an antioxidant to help the body get rid of toxic and unwanted substances like free radicals. Meanwhile, vitamin K boosts wound healing through blood clotting. This way, vitamin K also prevents excessive blood loss.

Along with vitamins and minerals, cinnamon is also rich in antioxidants. According to Authority Nutrition, the spice contains polyphenols, a powerful antioxidant. In addition, a study found out that cinnamon tops in the list of 26 spices in terms of antioxidant activities, surpassing oregano and garlic. As per the publication, some studies also found that the antioxidants found in cinnamon also have potent anti-inflammatory properties; thus, the spice helps reduce the risk of developing certain diseases.

See also  Tips on Hygiene for the Elderly

See also  Is Decaffeinated Green Tea Just as Good as Regular One?

To prepare, as per the publication, the oven is preheated to 325 degrees Fahrenheit or 165 degrees Celsius. Then, two baking sheets are lined with aluminum foil or parchment. Next, the oats, oat bran, almonds, walnuts, pecans, sunflower seeds, and wheat germ are mixed in a large bowl. After that, the cinnamon, vanilla, oil, honey, maple syrup, brown sugar, and salt are stirred together in a saucepan. They are brought to a boil over medium heat and they are poured over the dry ingredients, stirring them to coat. Once done, the mixture is spread out evenly on the baking sheets.

After that, the mixture is baked in the preheated oven for about 20 minutes, until the ingredients become crispy and toasted. The ingredients are stirred once halfway through. Finally, the food is allowed to cool and the raisins or cranberries are stirred in before storing in an airtight container.

Cinnamon is considered healthy due to its numerous health benefits. Thus, its inclusion to different meal options helps boost a person’s health and reduce the risk of developing illnesses.

Comments
Sourcenospoonnecessary.com
Previous articleEasy to Follow Diet for Improved Functioning of the Pituitary Gland
Next articleBlackheads Facts and Home Remedies

15 Health Benefits of Basil that You Should Know

Everyday Habits That Worsen a UTI