Oliguria is a condition in which the urine output is decreased or the body is not capable of producing adequate urine output. It may lead to burning sensation in some people and it is associated to reduced body fluids, just like in dehydration, vomiting, and diarrhea. If unmanaged, it may lead to reduced body fluid complications like shock. The following are the causes, signs and symptoms, and home remedies for oliguria.

Oliguria has many causes. According to My Virtual Medical Centre, decreased urine production may be due to dehydration secondary to conditions like fever, diarrhea, vomiting, and lack of adequate fluid intake. It may also result from total urinary tract obstruction secondary to an enlarged prostate and also from severe infection, which leads to shock. Oliguria may also be caused b kidney inflammation or damage, as well as medications that are harmful to the kidneys; as per the publication, this include certain antibiotics, chemotherapeutic agents, and immunosuppressants.

Oliguria is characterized by decreased urine production. According to Medicine Worlds, other symptoms associated with the condition include blood in the urine, increased body temperature, pain in the lumbar or abdominal area, nausea, vomiting, diarrhea, edema, drop in blood pressure, and fever. Oliguria is not difficulty in urination, since the bladder is rarely filled and the person does not have an urge to urinate.

The doctor may prescribe medications for absence or urine output and prevent infection and dehydration. But then, remedies can also be done at home to help control the condition.

One remedy for oliguria is asparagus. According to Natural Health Supplements, asparagus has asparagine, which helps promote kidney function. Along with oliguria, asparagus also has other benefits. According to World’s Healthiest Foods, asparagus has antioxidant and anti-inflammatory properties, which help it combat the development of chronic diseases like diabetes mellitus, hypertension, and cancer. As per the publication, the vegetable extract has antitumor properties, allowing it to prevent the occurrence of certain cancer types. As per the publication, future researchers are considering focusing such events in large-scale trials in human subjects who include various amounts of the vegetable in their food intake.

Consuming com head preparation also helps manage reduced urine output. According to Self Growth, this helps reduce pain in the kidney are and promote good urine flow. The person takes 250 grams of water and adds 25 grams of com head hairs in it. The ingredients are boiled until one third of the original content is left. The mixture is sieved and then consumed.

Another way to control oliguria is to fix one’s diet. According to Belmarra Health, the person can improve his urine output by reducing salt intake, lowering potassium intake, and eating less amounts of protein. As per the publication, decreasing the intake of salt and potassium allows water excretion from the body while limiting protein intake helps prevent potential kidney damage.

One management for oliguria is increasing one’s oral fluid intake, if not contraindicated. This involves drinking glasses of water and fruit juice for the body to increase its fluid volume. However, this should be consulted with a physician, since people with edema or congestive heart failure have restricted oral fluid intake.

Oliguria refers to decreased urine production, which increases a person’s risk for deceased body fluid volume, which is associated in life-threatening conditions like hypovolemic shock. Thus, it is best to seek medical consult if the urine output is persistently low, vomiting and diarrhea episodes occur, fever occurs, and if the urine output reduction is accompanied by rapid pulse, lightheadedness, and dizziness. 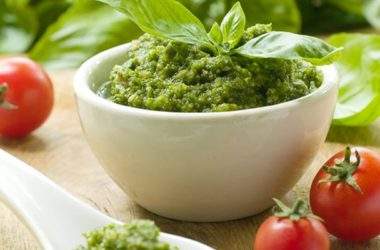 Basil is one of the leaves people see in various dishes. Also known as great basil, Saint Joseph’s… 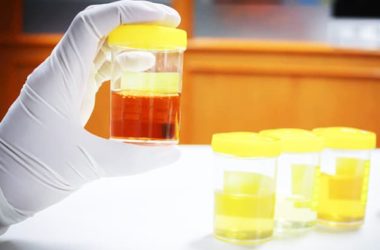 The normal color of pee is light yellow. Most of the time, urine that’s dark in color is… 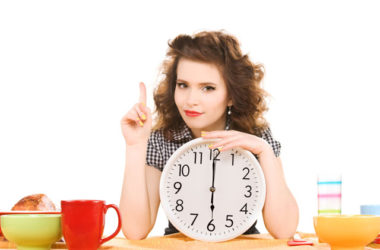 Choose the right meals, snacks and drinks to boost your health all day long. Eats by the Hour…