Overhydration: Why Drinking Too Much Water is Bad

Everyone knows that water is important for health as well as the body’s proper functioning. Time and again, you’re told to drink enough water to stave off dehydration. But did you know that there is such a thing called overhydration which results from drinking excessive amounts of water?

Just because water is vital for your survival doesn’t necessarily mean you should guzzle down lots of it. Of course it is safe to stick to the rule stating that you should drink 8 glasses of water per day. The problem with this rule is it does not take into account certain factors that need to be considered — gender, age, fitness level, altitude and the weather.

Overhydration is just as bad and dangerous as dehydration. There are numerous symptoms associated with having too much water in the body. One of the ill effects of overhydration is what’s known as hyponatremia, a condition wherein the amount of sodium in your bloodstream is abnormally low. Hyponatremia is a serious thing because it can cause cardiopulmonary arrest, swelling of the brain (cerebral edema), seizures, coma and even death!

Proper Balance of Water and Sodium in the Bloodstream is Vital

Sodium is an electrolyte which helps regulate the amount of water in and around the cells. Yes, too much sodium is bad for your health, but too little of it is just as terrible.

If there’s more water in the bloodstream than sodium, hyponatremia strikes. This causes the cells of your body to become flooded with water and end up swollen due to the fact that there is not enough sodium to regulate the amount of water in and around your cells. This swelling of the cells can lead to various problems, ranging from mild to life-threatening ones.

Initially, someone who is suffering from hyponatremia will experience symptoms that are similar to those of the flu. Some of them include confusion, dizziness and headache that may worsen if not countered. Eventually, nausea will strike and the affected individual will begin to vomit.

Muscle cramps and muscle weakness are indicators that hyponatremia is progressing. It’s not unlikely for the individual to experience seizures, loss of consciousness and coma. Due to the increase in blood volume, the lower extremities may swell and the lungs may get filled with water, which results in breathing difficulty.

Hyponatremia may also cause behavioral changes as the brain gets swollen. The individual may exhibit loss of attention, delirium, shouting and irrational behavior. Blurring of vision may be experienced too.

Tips to Determining If You’re Drinking Too Much Water

Fortunately, saving yourself from overhydration and ultimately the complications it brings is not that difficult. Generally speaking, the best way to prevent consuming too much water is to drink only when you feel like you have to. It’s for certain that your body will give signals that it needs water.

Use the color of your urine as a guide. Consider yourself safe if your pee is straw or pale-yellow in color. If it’s clear, you are drinking more water than necessary. Certainly, you should guzzle down more water if your urine is dark-yellow, one of the indicators that you are dehydrated.

Observe how often you step foot in the toilet to pee. You should definitely drink less if you hit the bathroom every couple of hours. The same is true if you are losing sleep at night because you have to get up several times to pee.

You may have to drink more water if you wake up in the morning feeling extremely thirsty. According to the experts, you should take sips of water in the morning and not gulp down large amounts of it. Remember that you just spent several hours in dreamland, and you should increase your body’s water content gradually.

Polio: What You Need to Know About This Highly Contagious Disease Affecting Mainly Children 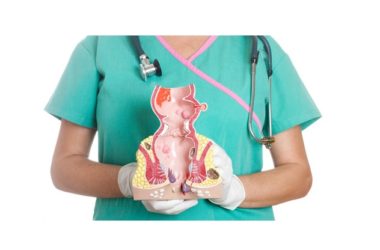 Don’t Take Piles Sitting Down — Effective Natural Remedies for It

One of the most embarrassing health problems known to man is piles. Also known as hemorrhoids, the condition… 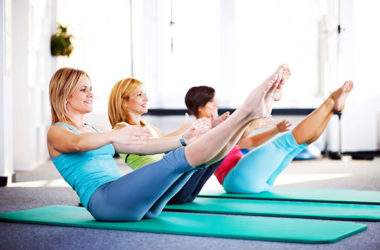 Fitness Trends to Watch Out For

Every year, fitness enthusiasts are looking for new training programs to test their muscles and their skills so… 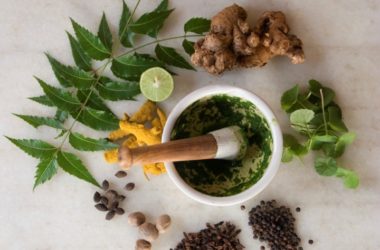 Simply put, an autoimmune disease is a disease involving the immune system. There are times when the immune…