Parkinson’s disease or PD is a chronic degenerative disorder of the central nervous system that primarily involves the brain’s motor system.

According to Web MD, Parkinson’s disease is caused by a progressing impairment or deterioration of the nerves or neurons in the brain area called substantia nigra. In the normal physiology, neurons yield a brain chemical called dopamine, which acts as a chemical messenger that facilitates communication between the substantia nigra and another brain area called corpus striatum. This communication leads to smooth and balanced muscle movement as motor response. Thus, decreased dopamine production leads to abnormal nerve functioning, which results to loss in the ability to control the movements of the body.

As per Parkinson’s Disease Foundation, as many as one million Americans have Parkinson’s Disease. According to the publication, it is greater than the sum of people who are diagnosed with muscular dystrophy, Lou Gehrig’s disease, and multiple sclerosis. To add, about 60, 000 Americans are diagnosed with the condition each year and the figure does not represent many cases that are still unrecognized. The publication added that men are one and a half times more inclined to having the condition than women. The disease incidence also grows with age, with an approximation of four people diagnosed with the condition before they reach the age of 50.

Parkinson’s disease present a number of symptoms. According to Mayo Clinic, these are pill-rolling tremor or shaking when the hand is at res or relaxed, which begins in a limb like the hand or fingers; bradykinesia or slowed movement, which makes simple tasks complex and time-consuming; muscle rigidity, which causes pain and limitation in the person’s range of motion; impaired posture and balanced; loss of automatic movements, such as unconscious movements like smiling, blinking, or swinging of arms while walking; speech problems, such as speaking quickly, softly, and slurring; and writing changes, such as becoming hard to write or having a small writing.

While medications like levodopa and carbidopa are indicated for Parkinson’s disease, it is essential to know the management or remedies when living with the condition.

The person’s safety is a primary concern in Parkinson’s disease, since the lack of dopamine and muscle strength impairs the person’s posture and balance, which increases his risk for falls, accidents, and injuries. According to Mayo Clinic, the later phases of the condition makes falls more common and as part of the management plant, the person makes a U-turn instead of pivoting the body over his feet when going back. Then, he distributes his weight evenly between his feet. Also, walking backward is avoided, as well as carrying things while he walks.

Nausea is common in people with Parkinson’s disease, due to their medication levodopa. According to Web MD, the medication may cause nausea when taken on an empty stomach. To manage nausea, the person may have clear or ice-cold drinks, which calms the stomach. Orange and grapefruit juices are not recommended, since they are acidic and may worsen nausea. The beverages are drunk slowly and liquids are consumed between meals instead of during meals. Light and bland foods like plain bread and saltine crackers are also suggested, instead of sweet and oily foods. After eating, the head should be kept elevated, since too much movement may worsen nausea and may lead to vomiting.

Parkinson’s disease presents stiff muscles due to lack of dopamine. As a remedy, stretching can be done to loosen stiff muscles. As per Everyday Health, the person may stand facing a wall, about eight inches away and reaching his arms upward. Then, he places his hands on the wall for balance and stretches his arms and back. He may also place his back against a wall for support and marches in place, lifting his knees as high as possible. The person may also sit in a chair with a high and straight back and stretches his arms behind it, bringing his shoulders back as far as he can. The person lifts his head toward the ceiling as he stretches.

Parkinson’s disease is different from tuberculosis, stroke, or cancer, but it has its own set of symptoms that reduce a person’s level of function and may compromise his safety. Thus, it is vital to seek medical consult for proper assessment, planning, intervention, and health education. 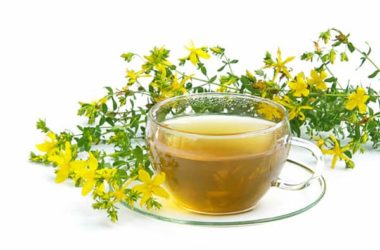 Damiana is an herb with fragrant leaves, and it thrives in various dry and sunny areas of North… 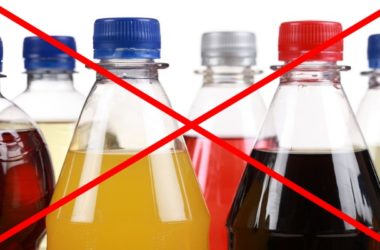 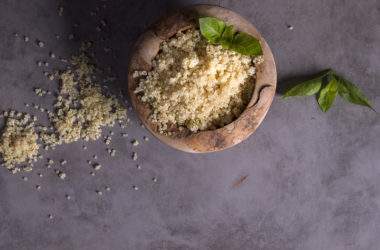 Quinoa is a grain of the flowering plant family Amaranthaceae. With the scientific name Chenopodium quinoa, the plant’s…