Parkinson’s disease, also known as hypokinetic rigid syndrome, idiopathic or primary parkinsonism, or PD, is a kind of degenerative order of the central nervous system, particularly the motor system. The condition involves death of the dopamine-generating cells in the region of the brain called substantia nigra, which is responsible for movement, addiction, and reward.

While Parkinson’s disease has a gradual progress, its symptoms are mostly motor in nature. As per Web MD, the common signs and symptoms of Parkinson’s disease include bradykenisia or slow voluntary movements, particularly initiated movements like walking or rolling over in bed; reduced facial expression and eye blinking; monotonous speech; shuffling gait with poor arm swing and stooped posture; “pill-rolling” movement of the thumb and forefinger; abnormal tone or stiffness of the trunk and extremities; difficulty in swallowing; and orthostatic hypotension or lightheadedness or fainting when standing.

Parkinson’s disease, if not managed, is accompanied for some complications, which affect a person’s activities of daily living. According to Mayo Clinic, the person may experience cognitive problems and thinking difficulties, which commonly happen in the later stages of Parkinson’s disease. It is also noted that such cognitive problems do not respond to medications. Other people with the condition may have depression and emotional changes like fear, loss of motivation, or anxiety. Since the motor movement is affected, the person may also develop trouble when swallowing. Drooling may also occur due to the accumulation of saliva in the mouth secondary to slowed swallowing. People with Parkinson’s disease may also have sleep problems, which include waking up early, waking up frequently throughout the night, and falling asleep during the day. Another complications related to muscle activity impairment include the bladder’s inability to control urine or having difficulty urinating, as well as constipation because of a slower digestive tract.

Dopamine restoration is one of the treatment goals for Parkinson’s disease. According to Web MD, this is done to regain the proper balance of the neurotransmitters acetylcholine and dopamine. Medications that can be used include Levodopa (L-dopa) and COMT inhibitors like tolcapone (Tasmar) and entacapone (Comtan). Levodopa stands as the drug of choice for Parkinson’s disease, as it is metabolized by the body to produce dopamine. The direct administration of dopamine to the body is blocked the the brains natural defenses. It is used with carbidopa to suppress nausea and other side effects. Tolcapone and entacapone can also be taken with levodopa and they inhibit the action of the enzyme that breaks down levodopa to extend the symptom relief duration.

Nutrition and exercise are also essential in the management of Parkinson’s Disease. According to Mayo Clinic, a balanced diet is capable of providing nutrients to the body, especially omega-3 fatty acids, which are good for the heart, as well as fiber and fluids, which help prevent constipation. On the other hand, exercises improve one’s muscle flexibility, strength, and balance, in addition to reduction of depression and anxiety. One should not try to move too quickly and should aim for the heel to hit the floor first when walking. In addition, a person should look in front and not directly down when walking.  Moreover, one should stop and check his posture if he notices himself shuffling. It is recommended to stand straight for proper posture and balance. 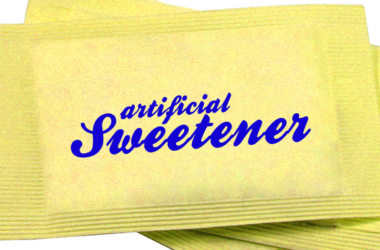 Saccharin, which has been used since 1878, has always been accompanied with the controversial issues about its bad… 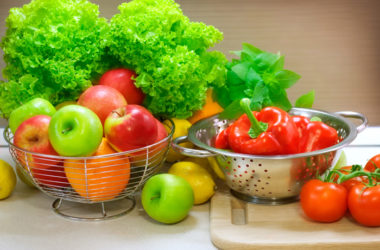 10 Superfoods for Detoxification You Must Try

Even if we eat healthy and drink the purest water, we cannot escape exposure to toxins. Air pollution,… 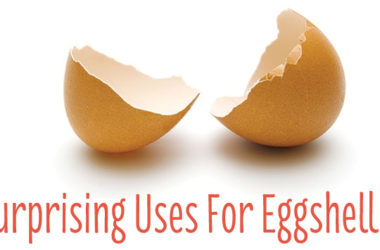 Don’t Throw Away Those Eggshells! Get to Know Their Amazing Health and Beauty Uses

Did you know that incorporating eggshells in your diet is a fantastic idea? It may sound ridiculous, but…