Pau d’arco is an herb so popular all over the planet because it’s known to bring cure to an astounding number of medical problems. Actually, it comes from the bark of a tree having the same name, which is indigenous to South America. Also cultivated and admired for its beautiful form and lovely pink flowers, the pau d’arco tree is also known as tahuari, taheebo tree, trumpet tree and lapacho tree.

What makes pau d’arco a potent herb is the biological compound in it called lapachol, which is exclusively found in bark of the pau d’arco tree. There’s also beta-lapachone that’s found nowhere else but in the bark of the very same tree.

The presence of the said compounds is what makes pau d’arco so impressive in the world of traditional healing as well as modern-day medicine. There are tons of scientific investigations proving that pau d’arco is very good at relieving pain, easing inflammation, killing off fungi, bacteria and viruses, and warding off oxidative stress. Due to all of these medicinal properties of pau d’arco, it’s one of the most popular herbs across the globe.

Currently, you can obtain pau d’arco in a variety of forms. A lot of people prefer to take advantage of it in tea form, which may be employed internally and externally. Pau d’arco is also available in capsules, tinctures, ointment and powder.

The list of health problems that can be relieved with or cured by pau d’arco is a very, very long one. A lot of people count on it for anything from high blood pressure, liver disease, type 2 diabetes, pernicious anemia, athletes foot to vaginal yeast infection. For this article, we will take a look at just a few of them, such as:

It is clear based on so many scientific investigations that pau d’arco is very good at easing pain, acute or chronic alike. The well-known herb is said to be excellent at dealing with pain caused by cancer, such as that which involves the liver, breast and prostate. The regular intake of pau d’arco in tea form is said to help effectively zap pain.

Speaking of cancer, it is said that pau d’arco is one of the most effective herbal remedies for cancer. Experts say that active biological compounds in pau d’arco are capable of shrinking and eliminating tumors. However, large doses of pau d’arco are needed to combat cancer, which may actually cause side effects, many of which can be dangerous.

Reduction inflammation results in all sorts of benefits, from the prevention of asthma attacks to keeping the joints in tip-top shape. That’s why the intake of pau d’arco in its various forms can help a lot of people suffering from inflammatory problems, including those that also involve the skin, such as eczema and psoriasis.

Because of the anti-inflammatory properties of pau d’arco, the said herb can be used to ward off heart disease by having one of its risk factors prevented, which is high blood pressure. Further, pau d’arco is proven to be very effective in lowering bad cholesterol, thus keeping at bay an abnormal rise in one’s blood pressure.

Pau d’arco is known to fight off a variety of microorganisms. Just like antibiotics, the herb can be commonly used against bacterial infections. It may also be employed as an antiviral agent. Pau d’arco is a very poplar treatment for a host of problems caused by fungi, including vaginal yeast infection and fungal infections of the skin and nails.

There are so many other health problems that pau d’arco can deal with, according to numerous scientific investigations. However, just like when using any other herbal remedy or supplement, it is a good idea let your doctor know about it. It’s important to note that taking high doses of pau d’arco may cause certain risks. 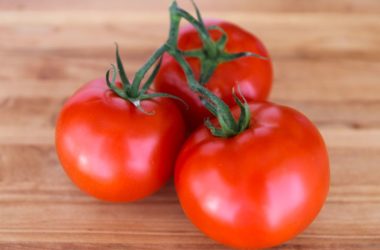 Tomatoes have long established their niche among the list of healthy food to keep in your fridge. This… 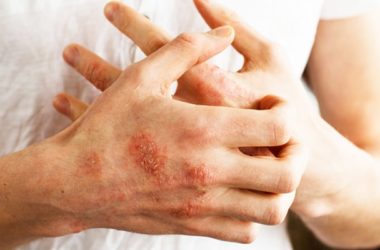 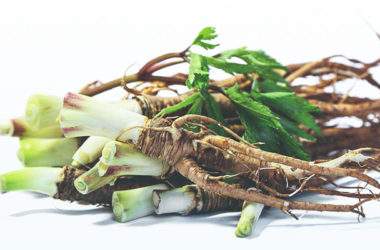 Perhaps you have already heard or read about various types of ginseng such as Korean, American, Siberian and…