Peanut butter is one of the common fillings people use for sandwiches, aside from mayonnaise and cheese. It is a spread made from ground dry roasted peanuts; however, it has additional ingredients may change its overall texture and taste. The following are the benefits of peanut butter.

Peanut butter acts as an energy source. According to Body Building, it is placed on the dieters’ “naughty” list, since it is high in calories. As per the publication, one tablespoon contains 100 calories, which could make up as high as 10 percent of a person’s daily calorie allotment. This way, the person will be able to perform his activities of daily living with sufficient energy.

Peanut butter also aids in weight management, specifically weight loss. This is due to fiber, which acts as sweep and cleans the digestive tract. According to Health Ambition, two tablespoons of peanut butter contains two grams of fiber, in addition to protein. Fiber also provides a sense of fullness, which suppresses a person’s cravings. As a result, weight gain will be prevented.

According to University of Florida, vitamin B3 or niacin utilizes the energy found in the macronutrients carbohydrates, proteins, and fats. The vitamin is used for DNA repair and the normal calcium use in the body. Niancin deficency, as per the publication, results to pellagra, which is also called the “D” disease. The name is due to its complications, which include dementia, diarrhea, dermatitis, and death.

To prepare, the peanuts, honey, and salt are placed into the bowl of a food processor and are processed for one minute. Next, the ingredients are scraped down the sides of the bowl. Then, the lid are placed back on and processing is continued while slowly drizzling the oil and processing again for one and a half to two minutes until the mixture is smooth. Once done, the peanut butter is placed in an airtight container and is stored in the refrigerator for up to two months.

For the roasted peanuts, the oven is preheated to 350 degrees Fahrenheit. Then, they are rinsed under cool water to remove excess dirt. Next, they are pat dry and are tossed with salt and peanut oil. They are placed on two half sheet pans, spreading them into a single layer. Once done, they are roast in the oven for 30 to 35 minutes, rotating the pans halfway through cooking. And once they are removed from the oven, they are allowed to cool before eating. 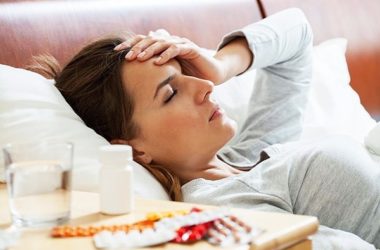 Home Remedies for Body Aches Due to the Flu

Having a bout of the flu can leave you experiencing all sorts of symptoms, and perhaps some of… 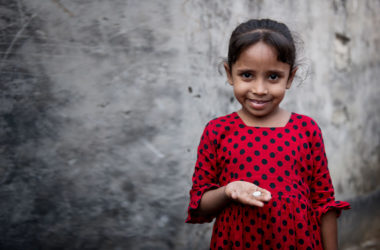 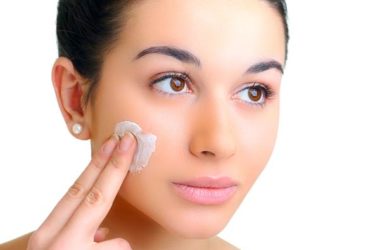 Dark pigmentation is caused by too much melanin in the body. It can appear all over the body,…