Pertussis is a highly infectious disease of the respiratory tract brought about by the bacterium Bordetella pertussis. It is more commonly known as “whooping cough”, a name based on the high-pitch sound that the affected individual makes after a coughing fit. It is more common in infants below 6 months of age who have not been immunized. It’s also possible for older kids and adults to suffer from whooping cough whose immunity to the bacteria has already faded.

Infant deaths associated with whopping cough are considered as very rare these days. However, it’s very important for pregnant mothers as well as individuals who will come into contact with unimmunized babies to be vaccinated against pertussis.

Just like what’s mentioned earlier, the bacterium Bordetella pertussis is the one to blame for this respiratory tract infection. It is spread from an infected person to another through droplet contact. This means that someone without whooping cough may get it by inhaling the contaminated droplets expelled by an infected individual who just sneezed or coughed.

Infants below 6 months of age are at high risk of suffering from whopping cough. In case they have not been completely immunized against pertussis and they come into contact with a person who has the respiratory tract infection, it’s not unlikely for infants to get the disease. It is for this reason why it’s important for individuals who are around infants who have yet to complete at least all three vaccine shots to be immunized against whooping cough.

Even if you have been fully immunized against it as a child, you are still at risk of getting the infection especially if your immunity to it has already faded away. You are highly susceptible to getting the disease during outbreaks.

About 7 to 10 days after getting infected with pertussis, the initial signs and symptoms show up. Because they are mild at first, they can be easily mistaken for a common cold. The following are the things you are likely to experience:

After about a week or two, the different signs and symptoms tend to worsen as mucus along the airway become thicker and thicker. This results in unrelenting hacking cough. It’s due to this why you are likely to experience:

Do take note that the signs and symptoms may vary from person to person, depending on the age and severity of the respiratory tract infection. For instance, an adult may only suffer from unreletning hacking cough and none of the other signs and symptoms mentioned above. It’s possible for an infant suffering from pertussis to have trouble in breathing only and experience no coughing at all.

Teenagers and adults may recover from pertussis without any other problem due to their stronger immune systems. In case there are complications, they are usually brought about by the persistent cough. Some possible complications include:

On the other hand, complications among infants with whopping cough tend to be more severe in nature. Some of the problems that may arise due to pertussis are:

Infants suffering from whooping cough as well as its various complications need hospital treatment. The lives most especially of those below 6 months of age are at risk.

As earlier mentioned infants — most especially those no older than 6 month old — need to be seen by specialists and hospitalized to receive the necessary treatments. Infected children need to be isolated in order to prevent the spreading of infection to others. Because of feeding problems, the administration of intravenous fluids may be warranted in order to prevent dehydration and keep weight loss to a minimum.

Antibiotics are prescribed to kill off the source of infection and shorten the duration of the respiratory tract disease. Sadly, not much can be done on the unrelenting cough. The administration of OTC cough remedies, in fact, does not work and is even discouraged by the experts.

Older children and adults with whooping cough usually require no hospitalization as the various signs and symptoms may be effectively managed at home until such time that the respiratory tract infection has healed. 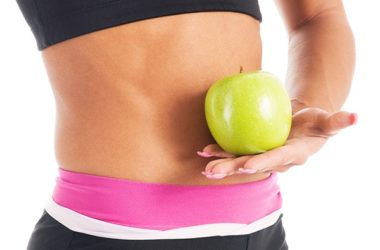 The flat belly diet — the name says it all. If you wish to flatten your tummy in… 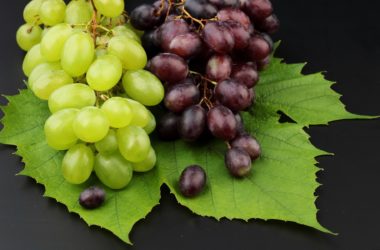 Research continues on the vast health benefits of resveratrol, found in purple or red grapes. Here are some… 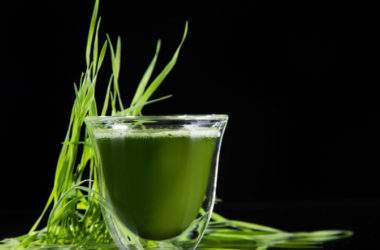