Pinipig is usually a part of some desserts people like rice cakes and ice cream. It refers to immature glutinous rice grains, which are pounded until flat before being toasted. It can be consumed plain, made into cakes, or combined with drinks and other recipes. The following are the health benefits of pinipig, along with a sample recipe.

One health benefit of eating pinipig is energy, since pinipig is rice and rice is rich in carbohydrates. Carbohydrate is a macronutrient responsible for giving the body the energy it needs. Glucose is the building block of carbohydrates and it allows the cells do their task, which macroscopically, allows the organs, organ systems, and the body to carry out its functions like pumping blood and breathing. Without carbohydrates, the body has no main source of energy, forcing it to extract energy from fats and then from the muscles.

Another health benefit of pinipig is fiber. Fiber acts as a sweep and helps the body eliminate toxic materials like toxins and free radicals, which contribute to various illnesses like cardiovascular disease and cancer. It also adds bulk and roughage to stools, allowing smoother passing of stools. Thus, it also helps prevent digestive disorders like constipation, hemorrhoids, and colon cancer. To add, fiber helps reduce blood cholesterol levels; nonetheless, it helps reduce the risk of developing cardiovascular orders like hypertension, atherosclerosis, coronary artery disease, and cerebrovascular accident or stroke. According to Food and Agricultural Organization of the United Nations, dietary fiber, along with phytate and protein, was at its peak at rice flakes harvested at 100 days.

Pinipig also contributes to the function of the brain. According to Remedy Guru, hand pounded unpolished rice is rich in vitamin B, the vitamin that promotes the function of the nervous system; these include thinking, learning, memory, and decision making. Such nervous functions also include breathing and moving. Without vitamin B, a person may become forgetful and may not be able to think and make decisions well. Thus, a person who wants to improve his memory should consider eating pinipig. Aside from vitamin B, iron, which improves oxygen transport throughout the body, is present in pinipig.

Pinipig is considered nutritious due to its health benefits. Thus, it can be part of various meals in many menu plans for families and circles of friends.

Ancient Beauty Secrets of the Greeks 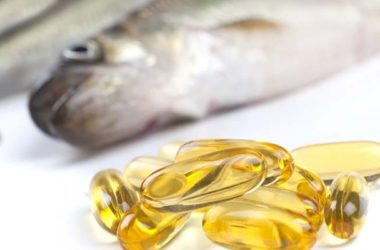 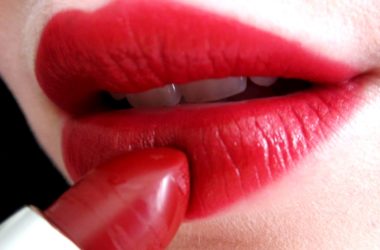 10 Lipstick Rules to Live By

You can have the perfect pout for a longer period if you wanted to. All you need to… 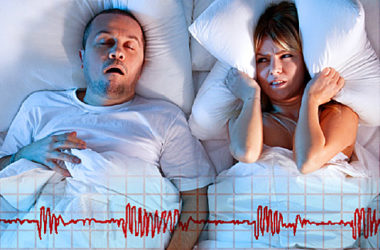 Have you been told that you snore very loudly? Do you wake up with a terrible headache in…