Plyometrics, also called plyos or jump training, are exercises that involve exertion of maximum muscular force and brief time intervals. With increasing speed and strength as its goal, this training method concetrates on the transition from muscle extension to contraction though an explosive or rapid movement. The following plyometric exercises contribute to a person’s increase in power.

Box Jumping serve as one of the best plyometric exercises to build power, according to Breaking Muscle. As per the publication, doing the exercise correctly helps build power, as well as increase one’s speed and agility. Also, it can pump a person’s heart rate, even he is not using the treadmill.

To perform the exercise, a person needs a plyo box, a soft box, or a sturdy and elevated surface. As per the publication, the height of the box indicates the exercise’s level of difficulty and the relationship between the two is directly proportional. Thus, beginners have to start with a lower box, as this reflects an easier routine than the higher box.

The begin, the person stands in front of the plyo box with his feet about shoulder-width apart. Next, he jumps forward and up onto the box and lands with his knees slightly bent. After that, he steps back down before repeating the jump.

Another plyometric exercise that boosts strength with dynamic coordination is bounding, as per Men’s Fitness. According to the publication, the person pushes off his left foot as it lands and then brings his right knee to 90 degrees, so that the thigh becomes parallel to the ground. Then, the person reaches forward with both arms and repeats with pushing off his right foot. As per the publication, covering as much distance as possible per stride is the goal of the exercise.

A variation of bounding is the two-leg bound. As per the publication, the person begins in a squat position and then uses his arms to move himself. He jumps as far forward and high as possible and them lands back in the squat position. The exercise is done for ten jumps. In the exercise, the person tries to get through the movement in a brief time period.

Lunge Jump with a Twist

Lunges are good plyometric exercises for the lower body, particularly the legs. According to Body Building, the exercise also improves not only the explosiveness aspect, but also the stabilization of the core muscles or the abdominals. The person begins in a normal lunge; the difference is he moves his arms with elbows extended to a position in front of the body and to the side of the lead leg. Then, he changes the leading leg and arm when he jumps up. As per the publication, the twist can be done using a medicine ball or dumbbells.

A variation of the lunge jump is the one with hip flexion and extension. As per the publication, the person begins in the lunge position. Next, he jumps up and once in the air and brings the front knee further up and extends the back leg. After that, he does two to five sets of four to six repetitions on a leg and then changes his front legs. The exercise is done for the planned number of repetitions.

Plyometrics increase a person’s strength through a change in muscle tension from extension to contraction. Along with a strength boost, the exercise also facilitates increased metabolism, which is good for people who are trying to burn calories and reduce fat. Hence, the exercise set can promote people’s health and well-being. 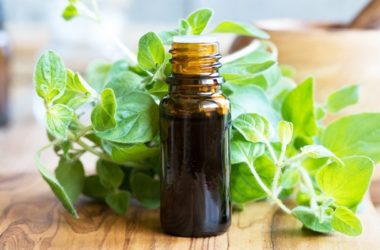 No matter if fresh, dried or in the form of oil, there are simply a lot of uses… 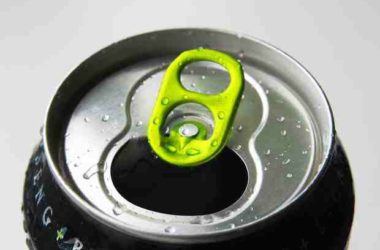 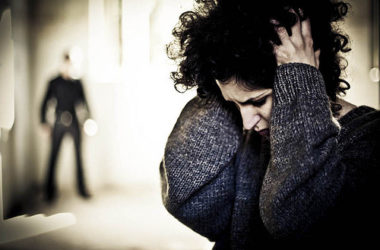 Things to Do When a Panic Attack Strikes

A panic attack can be unnerving. Its various symptoms such as shortness of breath, chest tightness, heart palpitations,…