According to Medicine Net, physicians often cannot explain the main reason behind the development of cancer in two different individuals. However, the publication mentioned that particular risk factors boost one’s likelihood to develop cancer.

While genetics could not be avoided when it comes to having cancer, one will still be able to prevent the medical condition from occurring with adequate knowledge on the disease, lifestyle modification, and early detection of symptoms.

According to NHS, common signs and symptoms of cancer include a lump in the breast, coughing, chest pain, breathlessness, changes in bowel habits, bleeding, moles, and unexplained weight loss.

Should a person experience the aforementioned symptoms, it is a wise move to have a medical consultation with a qualified health professional. Also, it is important to set an appointment if the symptoms are not associated to any other cause or if they last for more than two weeks, as per Web MD.

The management for cancer, which includes chemotherapeutic agents, radiation therapy, and surgery, are expensive and possesses side effects. Similar to other disease processes, one can safely say the prevention is better than cure.

With regard nutrition and diet, some food choices might actually increase one’s risk of having cancer while some food options counter the risks of cancer development, according to Help Guide. As per the publication, a daily serving of processed meat could increase one’s risk of colorectal cancer. In contrary, eating soy foods like edamame or tofu can aid in the reduction of breast cancer. In addition, consuming fruits and vegetables can also reduce the risk of having cancer. For those who have been already diagnosed with the disease, eating a healthy diet is generally believed to help boost one’s mood and outlook.

Exercise also plays a role in preventing cancer, especially in high-risk individuals. Regular exercises allow the body to move, thus, improving blood circulation and oxygen perfusion at tissue and cellular level. This suggests that a good blood circulation leads to optimal functioning of tissues and cells, preventing cellular aberration. In addition, obesity and sedentary lifestyle comprise one-third of cancer-related mortality, so one should spend some time workout out in the gym or outside. According to Fred Hutch, some exercises that can be done include running, cycling, swimming, weightlifting, aerobics, dancing, sports, sit-ups, and push-ups, and walking.

Quitting smoking and not drinking too much alcohol are another huge leap when it comes to preventing cancer. Cigarettes, tobacco, and alcohol contain various chemicals that are toxic to the body; thus, not letting these hazards from entering the body helps prevent cellular aberration and the formation of benign or malignant tumors.

Overall, a plan that constitutes proper diet, regular exercise, adequate rest, and right attitude, along with avoidance of smoking and excess alcohol, can help a person who is at risk for cancer prevent the medical condition and live a longer life. 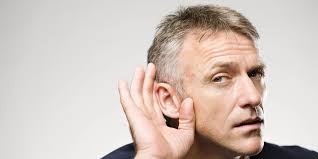 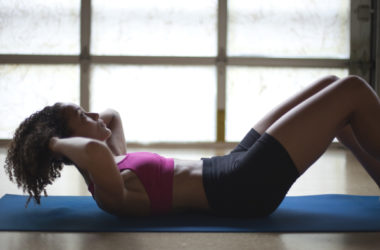 In addition to a big chest and arms, broad shoulders, wide back, and strong legs, chiseled abs is… 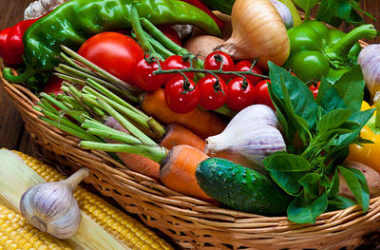