Mental disorders have been in the limelight recently as more and more celebrities own up to their own journey with mental disorders. This is a fortunate turn of events as these conditions are slowly being pulled away from the stigma of not being discussed openly. This has opened more opportunities for people with mental disorders to seek help rather than hide in embarrassment or fear especially for teens. Teenagers have one of the highest percentiles of the onset of such conditions. To help them, it is impertinent that we notice subtle changes or red flags of such conditions as to immediately seek help if necessary.

Teens presenting with symptoms of this type of mood disorder are often dismissed as normal mood swings. Unfortunately, bipolar disorder or manic depression is an unusual occurrence of major depression and of extreme elation. Though the exact cause is still up for a debate, there have been known genetic links and emotional traumas that may have triggered the onset of such conditions. Each case can manifest differently through their manic (highs) or depression (lows) phases.

-Bursts of hostility, aggressiveness and erratic behavior is observed

-Feelings of guilt, sadness and worthlessness

-Feelings of anger, anxiety and doubt

-Irregular sleeping patterns: inability to sleep or sleeping too much

This is a type of anxiety disorder that can be debilitating to some extent. Obsessive compulsive disorder (OCD) is characterized by a person going through specific routines believing that awful things can happen if those routines are not done to a tee. This may be as simple as counting up to three before doing something or arranging things in a specific pattern. However, severe cases entail such routines to cause hindrance to their daily activities or during emergency situations.

-Any compulsive reaction that are often triggered by something

-If the compulsive action is stopped or interrupted, feelings of distress and/or anger is experienced

-Difficulty to justify the compulsive actions

ADHD is a behavioral disorder that often diagnosed in their childhood and progress onwards. Most cases involve boys rather than girls. This type of disorder is characterized by impulsivity, inattention and hyperactivity. Up until now, ADHD has no known definite cause but it has been suspected to be a product of environmental factors, brain chemistry, trauma etc.

-Inability to stay focused on any activity

-They are easily distracted

-They usually do not listen when spoken to

-Compulsive feeling to touch everything in sight

-Struggling to sit still and constant need to move

-Impatient and easily frustrated when things do not go their way

Though this is often a manifestation of other mental disorders, it is important to have it pointed out due to the nature of the condition. As the name suggests, this condition is the act of inflicting injury to oneself to either relieve emotional pain or stress, to cope with the pressure or a release of build up tension. Most cases involve cutting but there are those that pull out their bodily hairs, ingesting toxic substances or sharp objects.

-Cuts, burns or small wounds in areas such as the arms, legs and abdomen

-Discovery of knives or any sharp tools in their bedroom

-Constant need to hide certain parts of their body

-Low self-esteem and/ or onset of depression 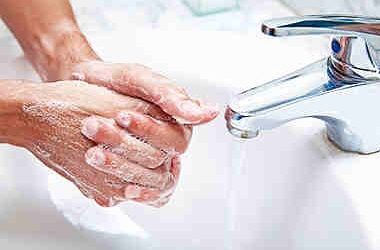 Obsessive Compulsive Disorder (OCD) is a hard mental disorder to live with. It disables sufferers from functioning properly… 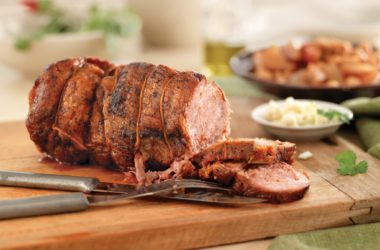 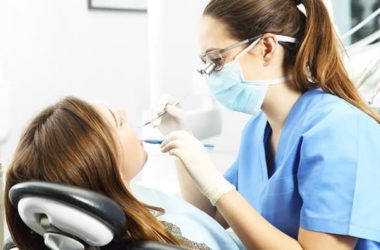 Visiting your dentist at least once a year allows for the early detection and treatment of oral problems.…