Echinacea tea is a beverage out of the stems and leaves (and sometimes the roots as well) of the echinacea plant, which is native to central and eastern parts of North America. It was used by Native Americans in treating a wide variety of health problems, ranging from colds, infections to weakened kidneys, liver and lymphatic system. These days, you can purchase echinacea in several different forms such as capsules, tinctures and of course tea.

There are numerous species of the echinacea plant that are in existence. However, only 3 of them are used for medicinal purposes; the rest are regarded as ornamental plants as they bloom flowers in beautiful colors, majority of which are purple — and that’s why some people refer to the plant as “purple coneflower”. When buying echinacea tea, make sure that the product contains parts of the species echinacea angustifolia, echinacea pallida or echinacea purpurea.

It’s also a good idea to simply grow the said species of the echinacea plant in your garden. You can have the stems, leaves and even a little amount of the roots dried, allowing you to make your own echinacea tea from scratch!

A lot of people love drinking echinacea tea for its refreshing taste. More importantly, they would like to benefit from the many impressive health benefits the beverage is known to bring. Curious as to what these perks are? Continue reading to know why echinacea tea is one of the most extraordinary healthy beverages out there!

Leading a busy life can weaken your immune system, making you more susceptible to all sorts of illnesses. Drinking echinacea tea on a regular basis is something that can help lower your risk of ending up with an infection. It’s because certain chemicals found in the plant from which the tea is made from are known to stimulate components of the immune system that fight off disease-causing bacteria and viruses.

Got a stressful life? Drinking coffee may give you the energy you need to keep going, but it can actually leave you feeling more stressed out and even anxious. It is a much better idea to reach for a cup of freshly-brewed echinacea tea instead because it is revered for its ability to combat both stress and anxiety. Since this particular tea is free of caffeine, you are not going to end up with unfavorable symptoms like jitteriness, nausea and heart palpitations.

For so many years now, echinacea tea is given to individuals who are suffering from infections of the upper respiratory tract, such as the common cold and flu. Aside from combating microbes responsible for the problem, the healthy beverage also possesses anti-inflammatory properties that help ease the accompanying symptoms. This is exactly the reason why drinking the beverage may also be done by individuals with asthma.

Your body is armed with organs that remove poisonous substances and waste products in the body. However, today’s poor eating habits and unhealthy lifestyles can make the body’s detoxifying weapons less effective in doing their designated tasks. Experts say that drinking echinacea tea helps purify your liver, kidneys and lymphatic system, thus allowing them to get rid of toxins that have accumulated in you with much efficiency.

Antioxidants present in the refreshing beverage are known to neutralize excess free radicals before they end up damaging healthy skin cells. It’s exactly for this reason why the intake of echinacea tea on a regular basis may help ward off fine lines and wrinkles. Other than drinking echinacea tea, it may also be used externally to deal with an assortment of skin problems. Some of them include athlete’s foot, boils, eczema and even psoriasis. 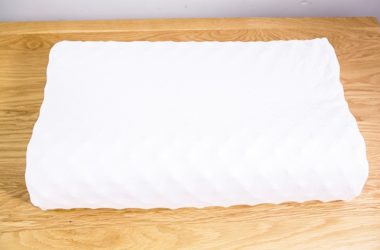 If you are a very busy individual, then you know exactly the importance of having a good night’s… 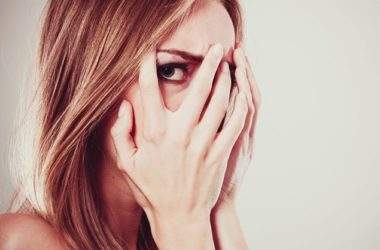 As a human being, it’s perfectly normal for you to wish to be swallowed up by the ground… 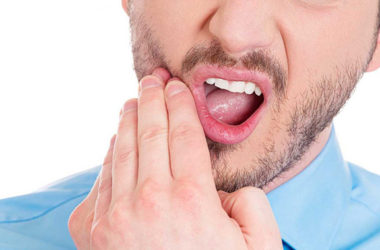 Be Wise: Know How to Deal with Wisdom Tooth Pain at Home