Aside from being an iconic fruit in fairy tales like Snow White, apple is considered as a fruit with many health benefits.

According to Best Health Mag, apples have anti-oxidants, which are compounds that fight disease. As per the publication, scientists believe that such compounds act to avoid and repair oxidation damage that takes place during normal cellular function. Apples also have a sort of fiber called pectin, which is a soluble, viscous, and fermentable. In fact, a medium-sized apple has four grams of fiber. In addition, fiber in apples also help prevent the occurrence of gastrointestinal disorders like diarrhea, constipation, bloating, and abdominal pain. Apple’s fiber also alleviates hemorrhoids, which are swollen veins in the anal canal. As per the publication, fiber prevents a person from excessive straining during defecation.

Eating apples also stimulates the production of saliva in the mouth. During biting and chewing, the movement inside the mouth activate the salivary glands, glands that produce saliva. Aside from enzymes that break down large food pieces, saliva has contents that reduce the amount of bacteria in the mouth, thus, maintaining oral health. While an apple has the capacity to do this, it is still important to take good care of the mouth with proper oral hygiene.

According to Real Simple, eating apple helps in preventing obesity. As per the publication, a new study from Washington State university discovered that some of the compounds in apples like Granny Smiths, could help eradicate the development of disease processes that result to obesity. Also, apples can help the proliferation of good bacteria in the large intestines, allowing them to spread in the stomach as well. This can outnumber bad bacteria, such as Helicobacter pyrlori. The good bacteria also help promote a healthy metabolism, which helps prevent inflammatory diseases of the gastrointestinal tract. Another study conducted at the University of Iowa revealed that the apples’ peelings have ursolic acid, which was found to reduce the rate of obesity in mice. According to the researchers, the acid likely increased brown fat, a type of good fat that controls the body’s temperature and feeds on regular body fat.

Apples also help in the improvement of the body’s detoxification and immune response. According to Best Health Mag, apples have contents that boost the liver’s detoxifying properties, allowing the human body to get rid of toxins from various drinks and food. As per the publication, it is better to eat apples that have fad detox diets, as the latter has the probability to do more harm than good. Studies have also found that quertecin is capable of boosting and strengthening a person’s immune system, especially in periods of stress. Apples also have vitamin C, which the body needs to make the immune system stronger and can reduce risk of having cancer like esophageal cancer, as per Real Simple. Apple’s fiber also contributes to the prevention of colorectal cancer and quertecin also has antioxidant and anti-inflammatory properties that can help prevent other forms of cancer.

Cognitive and skeletal health are another health benefits of eating apples. According to Body and Soul AU, apple contains quercetin, which is a potent antioxidant that may safeguard neurons or brain cells from degeneration. Neurons or nerve cells do not multiply, but apples like the Red Delicious have high amounts of flavonoids, which provide protection to the brain. In addition, apples have flavonoids called phloridzin, which increases bone density and prevents post-menopausal women from developing osteoporosis. Research also suggests that apples have the power to reduce risks of lung, prostate, and colon cancer, as per Body and Soul. 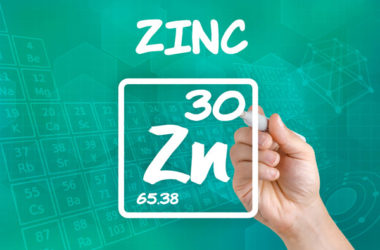 Surprising Health Benefits Of Zinc Zinc is known for positive effects on the immune system. Yet, its deficiency… 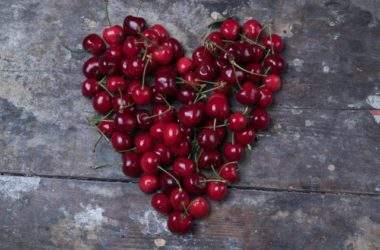 Cherry is a fruit coming from the genus Prunus. The fruits name can be associated to the cherry… 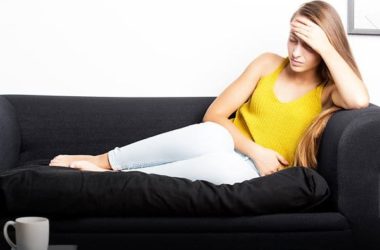 Habits That are Harming Your Gut Bacteria

Did you know that there are trillions and trillions of bacteria residing in your gut? But that’s okay…