Parsley, also known as garden parsley, is a species of Petroselinum from the Apiaceae family. Known to originate from central Mediterranean region, such as Algeria, France, Italy, and Tunisia, it is widely utilized as an herb, a vegetable, and a spice. While it usually serves as a spice to a wide variety of food choices, it also has multiple health benefits.

Parsley is packed with various vitamins and minerals. According to World’s Healthiest Foods, parsley contains vitamins A, B, C, and K. It is known that vitamin A is good for the eyes while vitamin B boosts the function of the nervous system and the cells. Vitamin C promotes the body’s defenses against infection and illness while Vitamin K contributes to blood clotting mechanisms; thus, it prevents hemorrhage or excessive bleeding. In terms of minerals, parsley contains iron, copper, magnesium, phosphorus, and calcium, which are all responsible for wound healing, neuromuscular health, bone and teeth strength, and cellular metabolism.

Parsley is also rich in antioxidants, making it help fight cancer. According to Health Diaries, parsley oil contains the flavonoid luteolin, which helps the body get rid of free radicals, which often leads to cancer. As per the publication, luteolin also boosts carbohydrate breakdown and treats the body against inflammation. Moreover, it is added that a couple of tablespoons of the vegetable provides over 12 percent of the recommended daily allowance of vitamin A and 16 percent of the recommended daily allowance of vitamin C, which are two of the most potent antioxidants.

Parsley oil also contains the organic compound myristicin, which is known to inhibit tumor formation, specifically in the lungs. It is also believed that it activates the enzyme glutathione-S-transferase, which aids the molecule glutathione attach and combat oxidized molecules. In addition, the organic compound also neutralizes carcinogens, such as benzopyrene in cigarette smoke, which can pass through the body.

According to Medical News Today, parsley also contains the natural chemical apigenin, which helps in decreasing tumor size in breast cancer. The finding was learned by University of Missouri researchers and they say that the chemical is a potent cancer treatment in the future.

Along with the myristicin and the vitamins, parsley also has the oil eugenol, which is known to have an anesthetic and anti-septic effect to the body, according to Nutrition and You. Thus, it can also be used by dentists as they treat various teeth and gum diseases. In addition to this, eugenol has also proven its ability to decrease blood sugar levels in people diagnosed with diabetes mellitus. But then, more efforts on studies have to be done to boost the validity of such results.

Parsley can be added to many meal recipes, such as Super Simple Salmon. According to All Recipes, the ingredients contain a tablespoon of garlic powder, a tablespoon of dried basil, half teaspoon of salt, 6-ounce salmon, two tablespoons butter, and four lemon wedges, among others.

To prepare, the garlic powder, salt, and basil are stirred together in a small bowl and the resulting mixture is rubbed equally onto the salmon fillets. After that, the butter is melted in a skillet over medium heat and the salmon is cooked in the butter for five minutes per side until browned and flaky. Finally, each piece of salmon is served with a lemon wedge.

Overall, parsley is a great garnish for various dishes, as it improves their appearance and taste. In addition to the impact it has on the food, it also promotes the health and wellness of a person and the entire family. 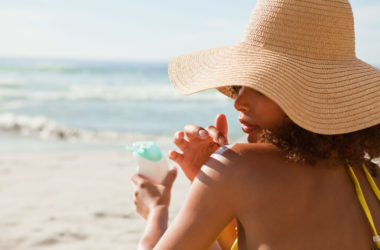 The One Beauty Product You Must Not Skip

Walking out the door makeup-free is Okay, but without sunscreen? Not COOL. Constant exposure leads to cell damage and… 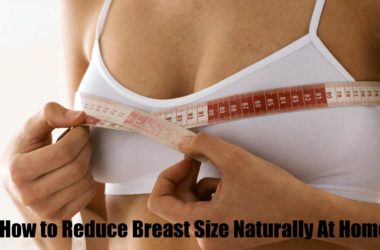 Some women dream of having larger breast. Then there are also women who want to make their naturally… 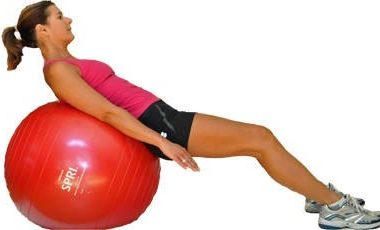 Simple and Effective Cardio and Strength Workouts for Beginners