Reasons to Listen to More Music

Along with physical, social, and spiritual health, mental and emotional health are vital components of man’s overall health. In addition, psychological health follows physiological health in Abraham Maslow’s hierarchy of needs. Among the interventions that can be done to promote the health of the mind, music stands as one of the best. But how exactly does music help the mind and body equilibrium?

Some people prefer listening to music while doing their activities, such as exercise. According to Daily Mail UK, experts suggest that listening to music during workout or exercise can enhance the person’s performance. This is by improving the person’s mood and endurance while keeping him away from discomfort and distractions. In addition, a study in America’s Hampden-Sydney College revealed that men who listened to music were able to travel 11 percent farther than those who did not listen to music.

The body’s life indicators are also affected by music. According to The Top Tens, music is good for the heart, since it affects the heart rate and the blood pressure in a positive way. As per the publication, cardiovascular patients in a hospital were exposed to a Mozart music. According to the trial findings, those patients who listened to the said music demonstrated an improvement in their heart rate and blood pressure compared to those who did not listen to any music.

According to Counsel and Heal, listening to music helps a person focus and concentrate. As per the publication, sorts of music from the baroque period are recommended for better concentration, since the melody is associated with relaxation. In addition, a 2007 study conducted by researchers at the Stanford University School of Medicine revealed that music enhances a person’s attention and cognition. According to the study findings, a presence of stimulus, such as music, triggered a right-lateralized network of brain regions that demonstrated peak response during movement transitions. In summary, the study managed to deliver direct experimental evidence for dissociable and causally linked dorsal and ventral networks during event dissection of auditory stimuli.

The mental processes in the brain are also enhanced by listening to music. According to Life Hack, a research team from the Northumbria University in the United Kingdom performed some experiments on the students brain function during examinations while they listened to music like Vivaldi’s Spring concerto. As per the publication, the students managed to answer the test better and faster than when they listened to the sadder Autumn concerto. The findings of the study implies that the pleasant, arousing, and upbeat kinds of music are linked to more improved brain performance.

In relation to the type of music people can listen to, stress management is also one good reason to listen to music. According to The Top Tens, one of the most important reasons why people listen to music is the relief of stress. The publication suggested that metal songs, which are described as dark, are appealing to people who are dealing with their life struggles because they are able to relate to the pain being experienced by the song writer and the song artist. On the other hand, upbeat and pleasant songs like those sung by Bruno Mars, Michael Jackson, and the Beatles would make a person feel better after a long day.

Music stands as a true universal language, just like other forms of art, according to Natural Qi. As per the publication, music and songs do appeal to emotions, which were described as human in nature; thus, it is experienced by people across the lifespan, around the world. While people come from various walks of life, they would agree to the context of a song when they hear its melody and the lyrics. In other words, listening to music is similar to listening to a person’s speech. 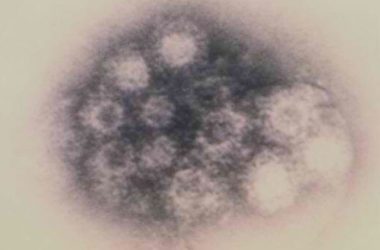 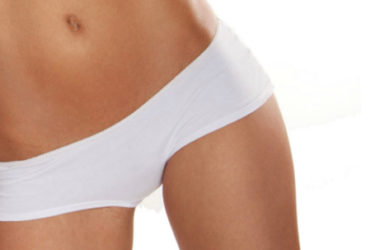 Top 10 Tips for a Healthy Vagina Listen ladies, you only have one feminine region. Making sure it… 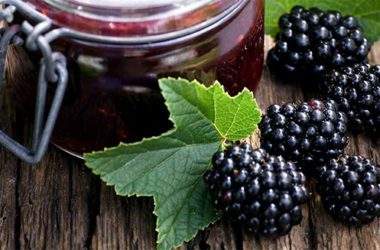 Find Out the Healing Properties of Blackberry Leaf Tea

For thousands of years now, the leaves of the blackberry plant is used for the treatment of various…