Beef — it’s the first thing that pops in mind when red meat is the subject matter. Did you know that there are many other types of red meat around? Lamb, cattle, swine, deer and bison are other examples. Red meat may also come from certain flightless birds such as emu, rhea and ostrich.

There are many pros and cons to the inclusion of red meat in the diet. It is up to the consumer to decide whether the benefits of red meat consumption (such as being high in iron and protein) outweigh the downsides (like being high in saturated fat and cholesterol) or not.

For this article, we will focus on some of the reasons why it may be a good idea for you to reduce the amount of red meat you consume, which is actually being done by many health-conscious people as well as recommended by experts. So without further ado, here are a few of the perks to enjoy for not eating red meat that often:

Back in 2011, an American Journal of Clinical Nutrition study found out that one’s risk of having type 2 diabetes increased by up to 32 percent for every 2-ounce serving of red meat consumed daily. Experts believe that it has something to do with the staggering amount of saturated fat present in red meat.

Everyone knows that red meat is high in bad cholesterol, and this is the reason why reducing your intake of it may help bring cholesterol levels within normal range. Both cholesterol and saturated fat in red meat can also increase plaque formation within the arteries, which is something that can lead to a host of serious problems.

Speaking of plaque formation, it’s a problem that can cause the blood pressure to soar. You don’t want your blood pressure to be constantly off the charts because it can damage some of your organs in the long run, like the kidneys and eyes. Also, high blood pressure increases your risk of having a heart attack.

There was a 22-year study that found out that increased consumption of red meat could put you at higher risk of suffering a stroke. Again, experts say that it has something to do with the fact that red meat is loaded with saturated fat and cholesterol, in particular non-lean portions of it.

A 2011 edition of the Journal Circulation published a study that spanned 20 years, and it said that participants who ate up to 3 servings of red meat per day were 29 percent more at risk of chronic heart disease. Experts believe that it’s due to the amino acid carnitine in red meat that produces a toxin (trimethylamineoxide or TMAO) when metabolized.

Lowered Risk of Being Overweight

Because red meat is high in saturated fat and cholesterol, it’s no wonder why consuming it on a regular basis may lead to obesity. Especially if you refrain from sticking to lean meat portions only, gaining excess pounds is not unlikely particularly if you don’t exercise on a regular basis.

Considerably Reduced Odds of Having Cancer

There are plenty of scientific evidences out there that cancer is found more often in individuals who consume red meat a lot than those who eat it in moderation. Medical experts say that regular intake of red meat is often associated with cancer development in the esophagus and liver.

Reduced Odds of Having Alzheimer’s

Excessive intake of red meat may put you at high risk of having Alzheimer’s disease, say experts at UCLA’s Semel Institute of Neuroscience and Human Behavior. They believe that it’s because of red meat’s rich iron content, something which can considerably increase the damage done by free radicals to the brain cells. 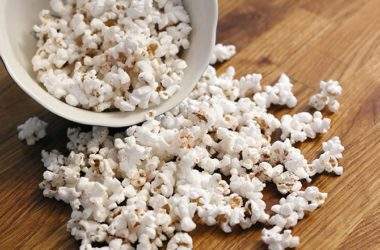 Popcorn comes from corn, which is a vegetable because it is cultivated for consumption. Since all vegetables are… 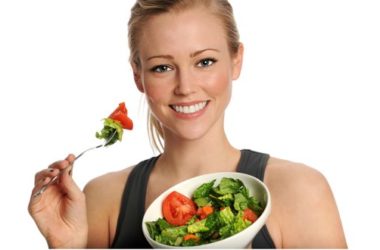 Foods that Minimize the Effects of Your Junk-Food Habit

In a perfect world, you’d eat healthily all the time, but let’s get real. The good news: Consuming… 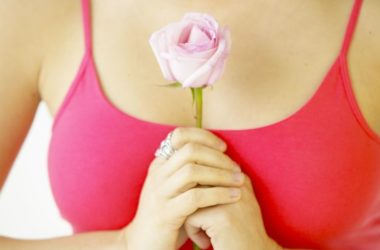