Reasons Why Riboflavin is Right for You

Riboflavin is also referred to as vitamin B2. Since it’s one of the many B-vitamins, it goes without saying that one of the most important tasks performed by this nutrient is the conversion of carbohydrates into energy your cells may use.

Being a water-soluble vitamin, you need to constantly supply your body with it for optimum health. It also means that overdosing on riboflavin is extremely rare, although it may still happen if you take it excessively in the form of supplement. The intake of supplement is usually not necessary, unless your doctor orders it, because there are lots of foods containing good amounts of riboflavin. Due to the availability of numerous riboflavin-rich foods, it’s really easy to steer clear of riboflavin deficiency which involves the likes of weakness, anemia and poor nerve functioning.

Prior to taking a look at some excellent food sources of riboflavin, let us first tackle some of the health benefits the said nutrient offers. Knowing them will let you know just how important it is to consume riboflavin-rich foods on a regular basis. Here are some of them:

Riboflavin is an Immune System Strengthener

This nutrient is important for the synthesis of antibodies, substances that your body produces to fight off disease-causing microbes such as bacteria, viruses and fungi. The inclusion of foods containing good amounts of riboflavin in the diet helps keep you from having regular bouts of colds, flu and other allergies and illnesses.

It Keep You From Having Anemia

Anemia is a condition characterized by insufficient amounts of red blood cells in the blood. It produces signs and symptoms such as paleness, fatigue, dizziness and shortness of breath. Riboflavin can help in warding off anemia because one of the roles of this water-soluble vitamin is the production of red blood cells.

This Nutrient Speeds Up the Metabolism

One of the key tasks carried out by riboflavin, just like what’s mentioned earlier, is the conversion of carbohydrates into energy. It’s for this reason why the said nutrient is associated with an accelerated metabolic rate. The consumption of riboflavin-rich foods helps make sure that you have enough energy to perform all sorts of mental and physical tasks. If you have a sluggish metabolism and you are having a hard time slimming down, make sure that you are getting enough amounts of riboflavin in the diet.

Eye specialists do not fully understand the role of riboflavin in vision care. However, the experts noted that the presence of receptors in the retina (a layer of light-sensitive cells situated at the back of your eyeballs) that are dependent on riboflavin for proper functioning suggests that the said nutrient may have an important role at improving night vision.

It Promotes the Proper Functioning of the Brain and Nerves

B-vitamins are known for their crucial role in the health of the brain and nerves. This is exactly the reason why including riboflavin-containing foods in your diet can be beneficial for the entire nervous system. It is said that riboflavin is especially beneficial for individuals with multiple sclerosis, Alzheimer’s disease and anxiety.

The Nutrient is Very Good for the Skin

Due to the antioxidant properties of riboflavin, it helps maintain healthy skin. The nutrient is known to help prevent skin dryness and pellagra, a disease characterized by the formation of skin ulcerations. It’s known to be advantageous for the likes of dermatitis and eczema too. Riboflavin also helps speed up the healing of cuts and scrapes.

How can you make sure that you are supplying your body with good amounts of riboflavin? By regularly consuming foods that are regarded as excellent sources of it! Some examples are:

Reasons to Eat Potato Peels (Or Not Throw Them Away)

Reasons Why You Should Consider Consuming Century Eggs 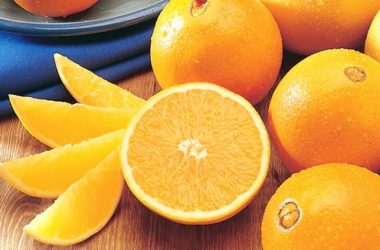 Navel oranges are some of the most common types of sweet oranges, the kinds that grocery stores, fruit… 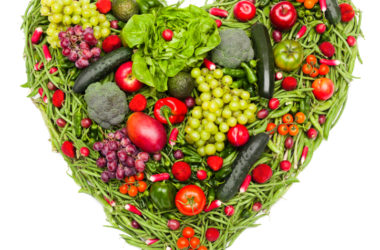 Food For the Good Heart

The heart is known to be the seat of emotions in literature. Scientifically, it is a vital organ… 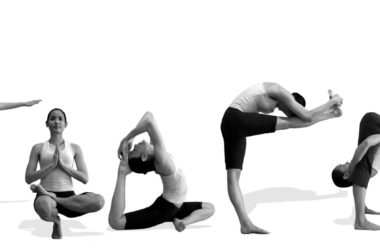 We all want to grow taller and sometimes just need the correct guidance in order to do so.…