9 Reasons why you need to try Acupuncture

Acupuncture involves the insertion of extremely thin needles through your skin at strategic points on your body. A key component of Traditional Chinese medicine, acupuncture is most commonly used to treat pain.

Traditional Chinese medicine explains acupuncture as a technique for balancing the flow of energy or life force — known as qi or chi (CHEE) — believed to flow through pathways (meridians) in your body. By inserting needles into specific points along these meridians, acupuncture practitioners believe that your energy flow will re-balance.

Acupuncture needles are very thin, and most people feel no pain or very little pain when they are inserted. They often say they feel energized or relaxed after the treatment. However, the needles can cause temporary soreness.

You may try acupuncture for symptomatic relief of a variety of diseases and conditions, including:

Hepatitis A: How do we prevent from acquiring this? 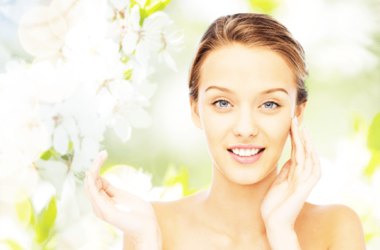 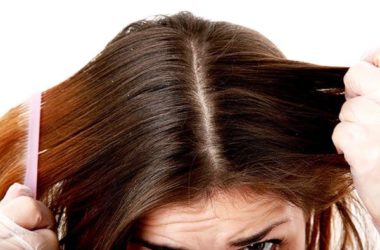 Foods to Eat If You Have Dandruff 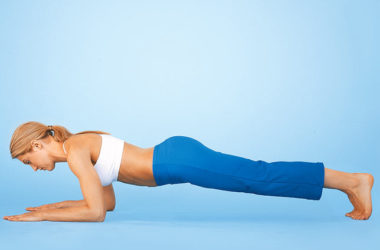 That One Exercise You Need That Tightens Your Every Muscle

One of the most popular and most effective exercises around the world would be the Plank. Some may…