The skin is the body’s first line of defense, among others and its dryness is one of the challenges it faces. Aside from the sun and wind, skin dryness is caused by steamy showers, winter weather, and moisture-rubbing soaps. Other medical conditions that cause dryness include dehydration, hypothyroidism, diabetes insipidus, and heat emergencies, among others

According to Medicine Net, dry skin can be mild and temporary, which means that it may last from few days to weeks. While it can be acute, the skin condition can also be a long-term and severe skin problem for some people. Skin dryness is usually characterized by skin tightness and itching, which may lead to break on the skin if the person tries to scratch it.

Olive oil, honey, and sugar creates a perfect blend for managing dry skin. According to Top 10 Home Remedies, olive oil possesses a number of antioxidants and healthy fatty acids that contribute to the overall health of the skin. Honey also boosts the skin’s natural healing abilities. As per the publication, the ingredients include four tablespoon fine brown sugar, one tablespoon honey, and two tablespoon olive oil. A thin layer of the virgin coconut oil is dabbed under the person’s regular moisturizer. Then, some olive oil is rubbed on the hands, legs, and dry skin areas and massaged gently about 30 minutes prior to taking a shower. After that, the person applies a light moisturizer after taking a shower. The person mixes two tablespoons of olive oil, a tablespoon of honey, and four tablespoons of fine brown sugar. The resulting mixture is rubbed on the dry skin using light and circular movement for few minutes.

Banana, yogurt, and honey are also agents that manage skin dryness. According to Home Remedies For Life, banana contains vitamin A, which brings back lost moisture to relieve and prevent dry skin. Likewise, yogurt boosts skin health through moisturizing it. Both ingredients can also exfoliate dead skin cells. As per the publication, there are three ways to prepare the mixture. The first process is mashing the ripe banana and adding some yogurt until they form a paste. The paste is applied on the dry skin patches and is left for about 30 minutes. Then, it is rinsed off with warm water. The second method is mashing the banana and applying it directly on the face and other dry skin patches, avoiding the eyes. It is left on for about 20 to 25 minutes. After that, it is washed away with lukewarm water. The third process is mashing the banana and adding a tablespoon of sugar to it, along with honey. They are mixed well until they form a paste. Then, the resulting mixture is applied on the dry skin and is rubbed in circular movement.

For skin cracks, white vinegar can be used. According to Prevention, the exact mode of action of white vinegar remains vague, but it is known to bring wounds to a faster healing that dermatologists also suggest patients recovering from laser resurfacing therapies to use it. As per the publication, two tablespoons of water is poured out of a liter-sized bottle, along with two tablespoons of white vinegar. The solution is used to dampen a washcloth and is applied on the cracked skin for 10 to 15 minutes. This is done for up to three times a day and is followed up with a moisturizing cream. 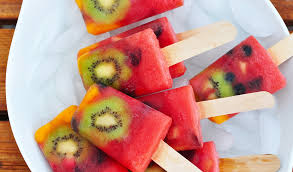 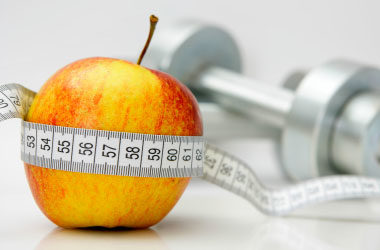 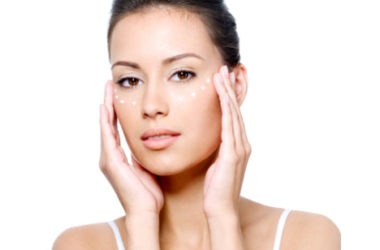 7 Easy Steps on How to give yourself a face massage