Many people consider hair loss, also known as baldness or alopecia, an aesthetic issue, which affects their self-esteem when they are in public or just alone. While hair loss can be genetic, it can also be caused by several factors, such as hormonal factors, trauma, skin infection, radiotherapy and chemotherapy for cancer, nutritional imbalances like iron deficiency, and certain autoimmune diseases like alopecia areata.

With the debilitating effects of hair loss to a person’s physical and psycho social well-being, the following are some recipes that will help regrow the hair.

Curry leaves and coconut oil are two agents that contribute to hair growth and combat graying of hair, according to All Women’s Talk. As per the publication, the leaves and oil are boiled together until a black residue is formed, which is collected and applied to the hair. The black residue is applied to the hair two time as week for maximum benefits. Curry leaves and coconut oil can be found in most organic stores, drugstores, and supermarket.

Eggs and olive oil are not only meant for the stomach, as they can also help in the maintenance of the hair’s health. According to Live Strong, both contain high levels of fat, which makes them natural moisturizers for the hair. Egg also has protein, which help in the repair and growth of tissues and cells, along with strengthening hair. The ingredients include one to two eggs, a tablespoon or two of olive oil, and honey (optional). To prepare, the egg yolk and egg white are separated and are placed in two separate bowls. Two egg yolks may be needed for those who have long or thick hair for better coverage. Then, a teaspoon of olive oil is added for each egg yolk in the bowl. The oil and the yolk are mixed with a spoon until they are totally blended. After that, the resulting mixture is applied and massaged evenly into the dry hair. A plastic shower cap is placed over the hair and is left on for at least an hour. Following the given time frame, the hair is rinsed well with lukewarm water, avoiding hot water, as it can cook the egg yolk. The hair can be shampooed and conditioned as part of one’s normal hair routine. As per the publication, a small amount of honey can be added to the mask to keep hair moisturized, especially dry and sun damaged hair. The hair should be thoroughly washed after, as honey is sticky.

A blend of banana, coconut milk, and honey also helps strengthen and grow hair, as per Top 10 Home Remedies. Banana contains potassium, zinc, and iron, along with vitamins A, B6, C, and E for total hair health while coconut milk has anitoxidants and fats that help condition, volumize, and provide hair with protein and oil. Also, honey provides moisture and hydration to the hair, in addition to its iron, zinc, and sulfur content. To prepare, a banana is cut into pieces, which are placed in a bowl. Then, two tablespoons of coconut milk and a tablespoon of coconut oil are added to the mixture. Another tablespoon of oil may also be added if the person tends to have dry and fizzy hair. After that, two tablespoons are added. The mixture is transferred into a blender and is blended for 45 to 60 seconds until the consistency is smooth. The final output nourishes the hair, leaving it smooth, soft, and shiny, as well.

If a person experiences hair loss or baldness, along with other symptoms or discomfort, it is best to seek medical consult with a health professional for assessment and proper medical advice. 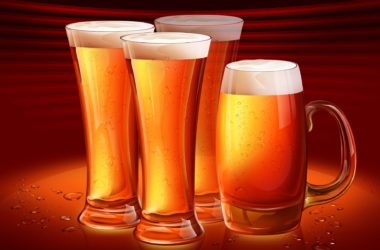 We all know that red wine is rich in heart-friendly antioxidants. But did you know that your favourite… 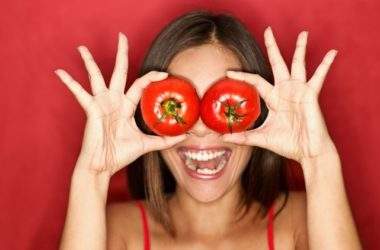 Tomatoes are cheap and available all year round. They are also some of nature’s best remedies for a… 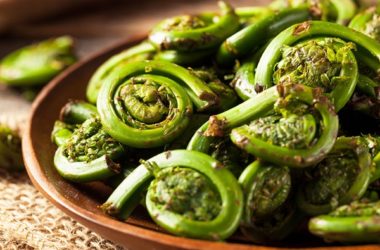 Fiddleheads refer to the rolled up leaflets of the fiddlehead fern, which is also known as “shuttlecock fern”…