Thinning hair is one of the growing aesthetic concerns of people, especially women, who have not yet reached the elderly age. Chemicals, medications, illness, and infection are factors that contribute to the thinning of hair and most women notice the event when they are in their 50s or 60s. While there is an aforementioned age range, it can also take place at any age.

But what can one do to control hair thinning? The following are some recipes one can prepare to resolve the issue.

Onion, along its function as an ingredient to most food recipes, can also help deal with thinning hair. According to Natural Living Ideas, onion contains sulfur, which is known to activate the production of collagen in the skin. Collagen helps in the repair of tissues; thus, using onion is a promising approach to hair thinning. In addition, sulfur boosts blood circulation and opens up the pores of blocked hair follicles; hence, it improves the growth and repair of hair.

According to Path to Natural Hair, the ingredients in making onion juice include a cup of water, a blender, bullet, or juicer, cheese cloth or straining tool, and an onion of any color and size. To prepare, the onion is cut into six sections for it to blend easier. Then, the onion slices are placed in the blender with a splash of water. After that, the blender is turned on, with water being added if the mixture becomes difficult to blend or to yield a thinner consistency. Then, the blended onion is poured over the cheese cloth or strainer to separate the onion puree and the onion juice. The onion puree is then discarded and the onion juice is applied to the affected area for 30 minutes. After the said time frame, the hair is rinsed with water and shampoo or conditioner.

Castor oil is another agent one can use for thinning hair. According to All Women’s Talk, the oil can also help deal with hair problems like bald spots and receding hairline. As per the publication, several drops of castor oil is applied to the scalp and is massaged thoroughly. Then, it is covered with shower cap, silk scarf, or other covering and is left on overnight. After that, it is rinsed the next day with water and shampoo or conditioner. Oil oil or almond oil can also be added to the castor oil as alternative mixture. One can also add castor oil to her rinse-out conditioner.

Coconut oil and aloe vera are two other natural ingredients one can use to manage hair thinning. According to Search Home Remedy, the combo of coconut oil and lime juice helps with thinning hair problems. To prepare, four tablespoons of coconut oil and two teaspoons of lime juice are mixed together. The resulting mixture is then applied and massaged to the scalp. It is left on for at least ten to 15 minutes and is removed after 60 to 75 minutes for best results.

Meanwhile, aloe vera, which usually goes hand in hand with almond oil, can help in the management of thinning hair. The person can either apply the aloe vera gel to the scalp or consume aloe vera juice. The plant is known to act as conditioner, which improves hair texture.

Aside from the aforementioned recipes, proper nutrition and adequate rest play a vital role in maintaining hair strength. Also, it is important to seek medical consult if hair thinning progresses to abnormal hair loss. 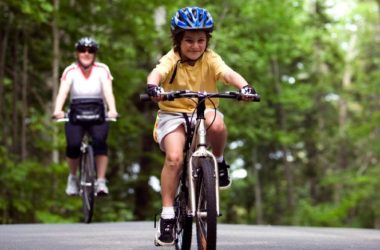 Pedal Your Way To Fitness

Looking for a way to get fit and healthy despite a full-tight schedule? Why not try biking? More… 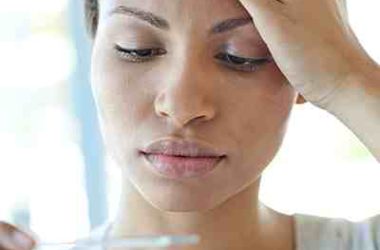 We’ve all gotten the flu at least once in our life. You feel weak, nauseous and dying. We’ve… 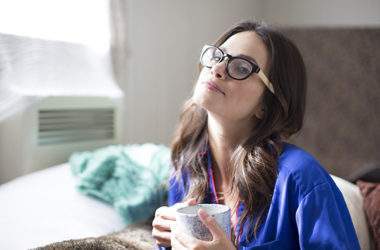 Drinking is a part of family, friend, and social gatherings, as well as special occasions. However, given alcohol’s…