Did you know that pepper and corn are two of the world’s most healthy foods? Pepper, particularly black pepper is one of the most popular spices of all time. How can it help you health wise? Well for starters, peppers stimulate your taste buds that trigger an alert in your stomach to produce more acid, thereby aiding in your digestion. Additionally, peppers also aid in both sweat and urine production which can help cleanse your entire body’s system. Below is a recipe for a good tasting salad that packs a lot of oomph health-wise.

Lime juice (a few drops or as needed)

Without removing the corn from its husk, soak it in water for 8 to 10 hours.

One done, allow it to drain. Pre-heat your oven and roast your whole pepper and corn at about 400 degrees Fahrenheit for about an hour. (The corn along with it husk should be placed directly at the oven rack while the pepper should be placed on a baking sheet lined with aluminium foil.  Rotate once every 15 minutes to get a good char on each side. Remove from the oven once roasting is over.

Peel the pepper, remove the seeds and stem then slice thinly.

Remove the husk from the corn and separate the kernels.

Add both corn and pepper into a bowl.

Put together the ingredients for the dressing; whisk until the consistency becomes smooth. Add milk to the dressing if it pleases you. 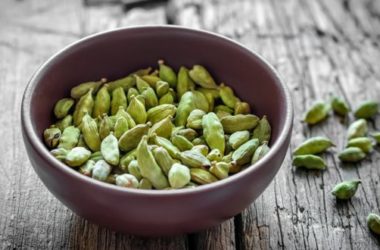 Cardamom is a spice revered for its unique flavor as well as medicinal properties. One of the oldest… 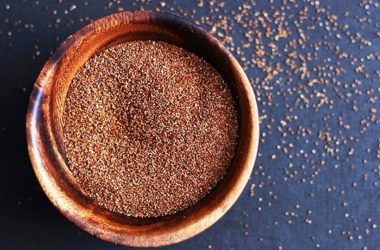 Get to Know the Various Benefits of Teff

For a long, long time now, teff has been a staple in the diet of most Africans. However,… 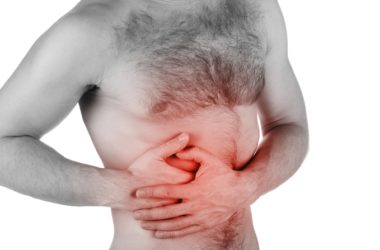 Simply put, colon cancer is cancer of the lower part of the digestive tract — the large intestine…