Salt is one of the popular kitchen ingredients people have today. From breakfast to dinner, salt is usually part of the dish recipes people use. Aside from giving flavor, salt also promotes the body’s health. The following are the health benefits of salt, along with sample recipe.

One health benefit of salt is energy. According to Himalayan Crystal Salt, salt promotes hydroelectric energy in the body’s cells. Since salt is sodium and chlorine, they help in the sodium potassium pump, which helps in energy production in the body. Also, salt helps increase nerve cell conductivity for communication and information processing. The conductive property of the nerve cells allow them to transmit nerve impulses at cellular, tissue, organ, and system level to generate a stimulus and a response.

Another health benefit of salt is the balance in the body’s hormones, particularly aldosterone. According to hormone and nutrition researcher Ray Peat, as cited by Empowered Sustenance, salt-regulating hormone aldosterone and weight loss are correlated. As per Peat, having adequate sodium in the diet means more aldosterone production. He added that the hormone results to less sodium loss via urination and sweating; however, magnesium, potassium, and calcium are also lost.

Salt is a popular remedy for dehydration. It is used in oral rehydration solutions or preparations. According to Organic Facts, physicians recommend using a combination or sugar, salt, and water to compensate for the lost fluids in the body. With salt, the body fluid levels are maintained to secure electrolyte balance and the functions of the organ systems. Rehydration is necessary for people who lost body fluids to severe perspiration, diarrhea, or blood loss.

Another health benefit of salt is digestion, in addition to nutrition enhancement. According to Dr. Axe’s official website, low sodium levels in the body results to reduced hydrochloric acid production in the stomach. The gastric acids promote digestion of food and beverages in the digestive system, enabling them to be broken down into absorbable forms. In addition, stomach acids promote nutrient absorption, such as vitamin B, iron, calcium, and zinc. Hence, salt intake helps the body’s nutrient-absorbing capacity.

Salt also helps reduce stress levels. According to a study published in the “Journal of Neuroscience,” as cited by The Alternative Daily, increased sodium levels in the bloodstream helps decrease stress response. This means, sodium helps reduce anxiety and prevent the person’s brain from thinking images that makes him worried. In addition, salt helps elevate oxytocin, which helps a person feel calm and relaxed.

One recipe that makes use of salt is Fully Salted Roast Chicken. According to Bon Appetit, the ingredients include one three and a half to four pound-chicken and Kosher salt. To prepare, as per the publication, the person pats dry the chicken with paper towels and it is salted at least ten inches above the chicken. More pinches of salt follow until both inside and outside of the chicken are covered with salt. Then, the chicken is placed on a wire rack set inside a rimmed baking sheet and chilled uncovered at least eight hours and up to one day. Next, the dish is let sit at room temperature for one hour while the oven is preheated to 425 degrees Celsius. The chicken is roasted for 40 to 55 minutes until the thermometer inserted into the thickest part of the chicken thigh reads 165 degrees. Then, the chicken is transferred to a cutting board and is left for 15 minutes before it is carved.

Salt is considered beneficial to health, especially with its sodium and chlorine content and added flavor to various food selections. Thus, it is best to add salt in meal recipes, instead of artificial flavoring, for taste, health, and wealth. 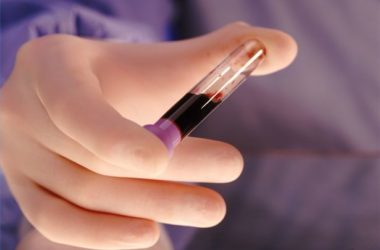 The Dangers of Leptospirosis

Leptospirosis is an infection caused by spiral-shaped bacteria called leptospira interrogans. Because these bacteria multiply in the kidneys… 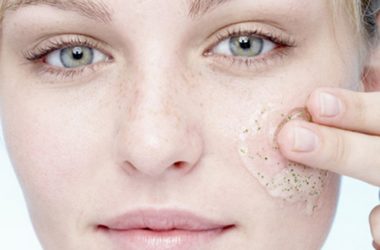 Natural Ways to Get Rid of Blemishes

Skin blemishes affect the sufferers’ perspective of themselves. Affected people spend a lot of money just to get… 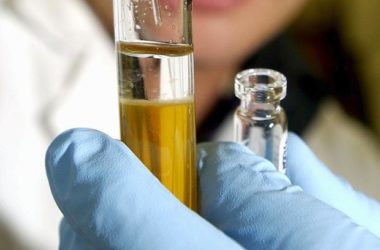 The next time you feel the urge to pee, stare down your toilet after. That liquid leaking out…