Say No to Chicken Legs with These Exercises 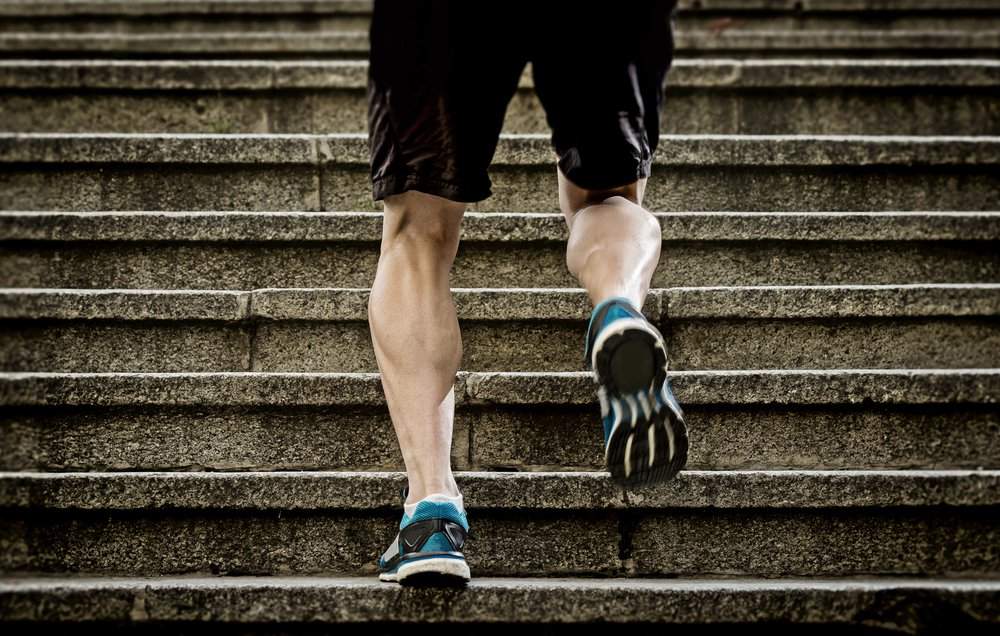 Natural Ways to Get that Silky Soft Feet

Whiten Underarms Fast with These Tricks

“Chicken legs” is the term given to a physique characterized by a bulky upper body, but thin legs. Some people use this term to call people with the aforementioned body features, though some make use of “Johnny Bravo,” which is based on the cartoon character. Chicken legs usually result from a training imbalance between the upper and the lower body, in which the former is given more attention than the latter. The following are some exercises that prevent or improve chicken legs.

The calf press is one way to prevent chicken legs. According to Jefit, the isolation exercise utilizes a machine and it improves the strength of the lower legs, primarily, the calves.

To perform the exercise, the person sits down on a leg press machine and presses the plate up as if he was performing a leg press. Next, he slides his feet down so that the balls of the feet are pressing against the rack, with the heels hanging free. Then, the person keeps the handles locked and presses up, flexing the toes and gradually bringing them back towards the body. As per the publication, the movement is performed slowly for maximum benefit. Also, lighter weight is used in the exercise than one is able to lift with a leg press, unless the person is familiar with the movement.

The dumbbell lunge is one of the hated exercises for the legs, as it makes them sore the next day. However, sacrifice should be done to grow the legs and avoid having chicken feet. According to Muscle and Fitness, the exercise boosts the strength of the legs, engaging the hamstrings, quadriceps, and glutes.

To perform the exercise, the person grabs a pair of dumbbells with a neutral grip, so the palms are facing each other. Then, he stands tall with his feet shoulder-width apart and his arms fully extended at his sides. Next, the person pushes his chest out and takes a large step forward with one leg, lowering his rear knee toward the ground while keeping his front shin as vertical as possible. Finally, he uses his front leg to push himself back to the initial position.

As per the publication, the person should descend into the lunge by dropping his hips, instead of jutting the knee forward. Another good practice is not let the heel to turn inward; they have to be in line with the rest of the leg, as the exercise requires a great deal of balance.

The barbell squat is another exercise that prevents a person from having a pair of chicken legs. Also known as barbell full squat, the exercise is compound in nature, as it works the quadriceps, followed by the calves, hamstrings, and glutes.

According to Body Building, the person starts with the weights supported on top of the trapezius. Next, he adopts a hip-width stance with the feet turned out as needed. After that, the person descends by bending the knees. Also the knees travel forward, but they have to keep their alignment with the feet. In addition, the torso should be kept as upright as possible. The person also continues all the way down while keeping his weight on the front of the heel. Finally, the person drives the weight upward when the upper legs touch the lower legs.

The legs help support the body’s weight and facilitate movement, such as standing, walking, and running. Total leg development can be achieved through constant exercise, proper nutrition, and adequate rest.

Natural Ways to Reduce Open Pores on the Face

Get Rid Of Those Annoying Pimples With These Tricks